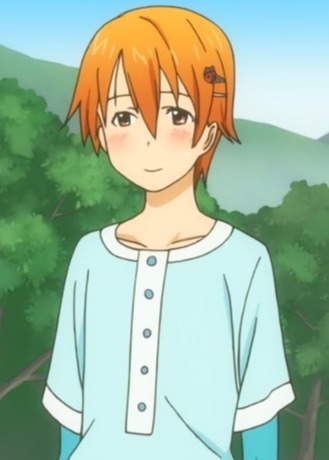 I'm sorry, but  constantly screaming and punching every boy in the workplace isn't describing a shy girl with androphobia but more like a demented psychopath. Got old soon. Dropped the show because of her.

The thing is, I Hate her, but I love her, if that makes sense? The Androphobia thing was kinda jarring up until the final season, where her character development kicked in n she became a rlly gd side character. But its also safe to say that she was a sh*t character until season 3

I don't want to be a hater, but this girl is SO annoying! She literally made me drop this otherwise great show.

She’s so annoying it makes me want to drop the show. I hope in the next seasons we won’t see her that much.