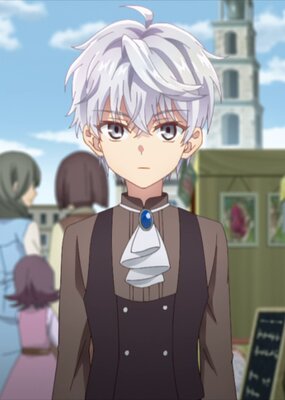 1: He gives me Hajime vibes too.

2: Why did Rui have to make another MC 14 years old? First Keyaru, now Lugh.

Call me crazy, but I'm getting a Hajime Nagumo vibe from this character. ⚔🔫

Over the 12 episodes he gains more and more human sentiment from his previous life of just being a assassination tool. First you could say he's an asshole but over time his mentality changes drastically, he doesn't kill just because he's told to now he kills if the person has committed atrocious deeds or death-worthy deeds. Let's face it, it would be better without some people in the world.