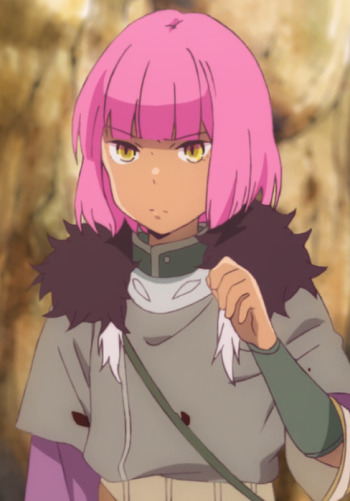 My favorite scene with him was his LAST 🤗🤗

His death was so very satsfying 🥰🥰🥰

I know this sounds crazy but i love this character. I'm well aware he's an insane psycopath but I just love watching him. I'm kind of sad he's such a small character...

There are several reasons I don’t like him but the biggest reasons are:  the shitty turn after the second battle; The shallow character that lacked any depth exasperated by my last and biggest reason; the fake feeble lame annoying backstory after all the times he crossed the line and left no room for sympathy like the show was trying to force in viewers.  Even I did, that wouldn’t excuse him or let him off without a death penalty or life in prison in nearly every society ever.

Total cop out on his arc. I'm not amused. Dislike just for writer deception.