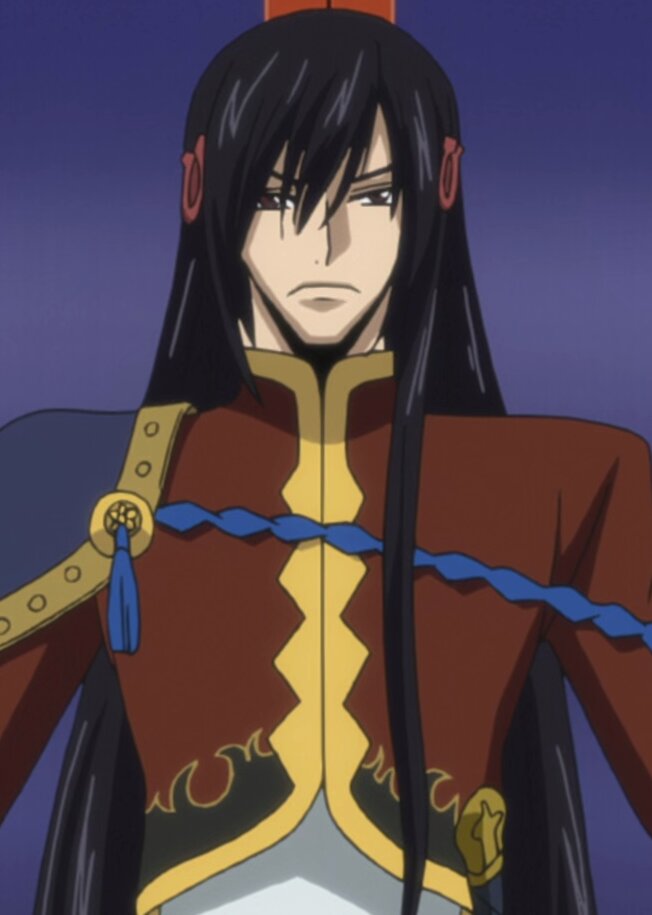 R2 Episode 10: His friend says: "One could say heaven blessed him twice, but it didn't give him enought time to live" Spews more blood in battle

Me: He probably won't last another 5 episodes, since his condition/death is reinforced.

Me: Wtf, Xingke you trolling son of a bitch. Emperor Lelouch and many other characters which are healthy fucking died at or before the series ending and you cancer diagnosed bitch is still alive.

His condition is incurable because if it wasn't, he would have gotten it treated ages ago or be in the process of treatment, since he and his friend are not so surprised of him coughing up blood it is evident that the symptoms have been occurring for quite a while.