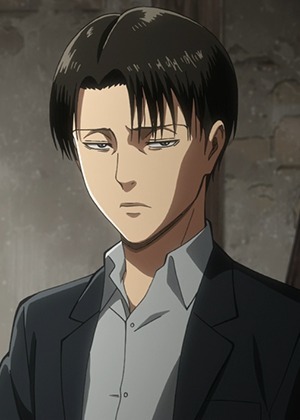 the strongest of them all.

the greatest of all time <3

ALL TIME FAVORITE CHARACTER IN ATTACK ON TITAN.

He may have been overrated at first but he's not now. Everyone keeps comparing him to Eren, completely ignoring everything Levi did to help him. Eren didn't learn everything by himself, Levi helped him and yet people are overhyping Eren to extreme levels and discrediting Levi.