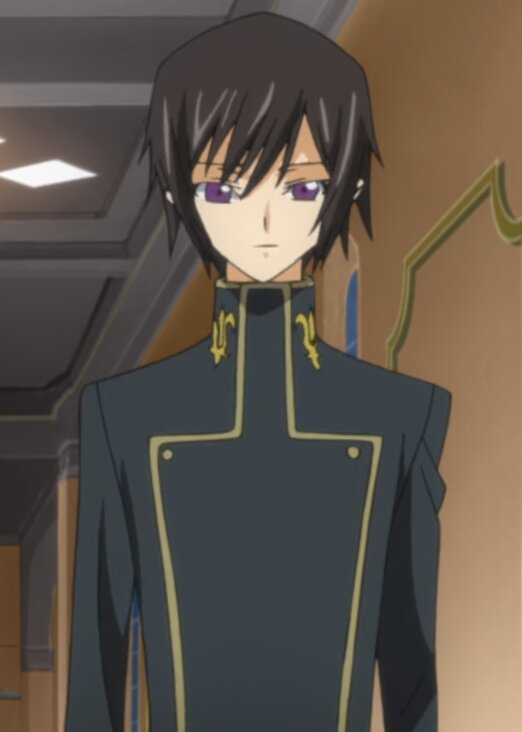 A ranked list of well designed (i.e., unique, memorable, pleasing to the eye) outfits. The outfit must be particular to the character, so uniforms have been excluded from this list.

A list of characters who are the vice president of the student council.

A list of main characters who have very questionable methods of accomplishing their goals.

Protagonists that truly inspire me or I like them for a different reason. I will regularly add characters if I feel the need to do so.

A list of characters with the most extravagant pair of eyes. The design matters a lot...for those who have an eye for eyes. The characters are sorted by the color of their eyes.

I do not measure lack of studying, education, or generic knowledge as measure of intellect but basic survival instincts and everyday precepts collectively known as common sense. Everyone has them in fair abundance because if we...

These are the main and lead character that just: rub you the wrong way ; have too many or too severe character flaws; too cliched; or too bad to have significant appeal as a lead.

The characters in this list are so bad, annoying, or difficult to watch that you almost hate the anime, hate watching it, or don't want to watch it just to avoid that character.

A list of those individuals in Anime who are so good... at being bad. Be they thieves, murderers, or street thugs, any character who displays a consistent streak for legally deviant behavior is a candidate.

The Worst Most despicable Characters in anime

They are the kind of characters that make even things like viruses and pond scum seem human. The best villain characters are often evil or misunderstood, but there is a kind of logic, understanding, aura, or mystique to them...