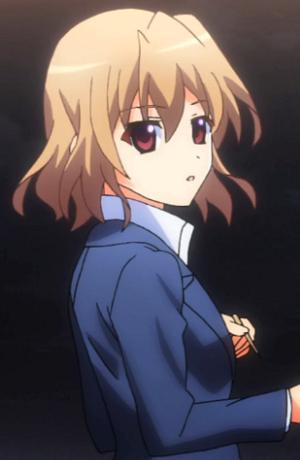 It is somewhat ironic that the very daughter this evil wench wanted to murder looked the most like her.  Her fate during the series was probably one of the best scenes watching her get her just rewards was a thrill to enjoy.  As the old Bond song goes, no body does it better, but in this context I'd swap the words for "nobody deserves it better".  This pathetic devil even tried to look cute when confronted with her immense shames and crimes and she acted like Saddam, in a way as if it had nothing to do with her.  She is so callous and cold, that all her crimes and despicable things she has done are as meaningless and effortless to her as a normal person brushing their teeth.  However, I can not rank her with the likes of Medusa from Soul Eater who wins the most evil female character yet is still a good antagonist.  I just can not see her as having any value.  At least Medusa has a goal in mind as to the question "what was it all for?", but in her case, I do not see a point in what it was all for.  She is just bad for bad sake and lacks any real character or character building qualities.  No motivation, reason, or point is ever revealed as to why she is so screwed up, not that that would actually give her much character value.  I also can not dismiss that she tried to murder or did murder all her own family.  Even mobs tend to frown on that and they are considered pretty evil too. 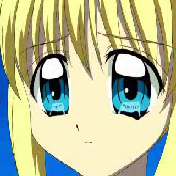 What a b*tch; she doesn't even care about her own daughter.