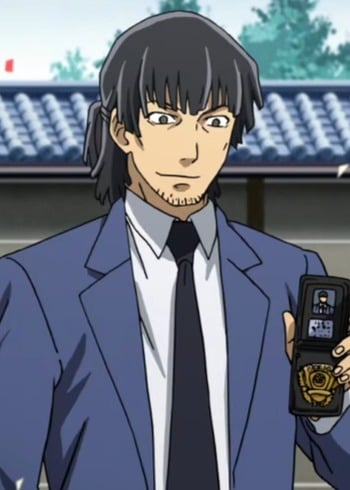 He was so cool. Until he kind of wasn't anymore.

Mirai Nikki had some major characters, concerning their depth of character and the sense their character made.

A prime example Keigo Kurusu is.

I had tears in my eyes because of the way he had died.

This anime hadn't failed in a single aspect, except fir perhaps the actual conclusion of it, but to each their own..