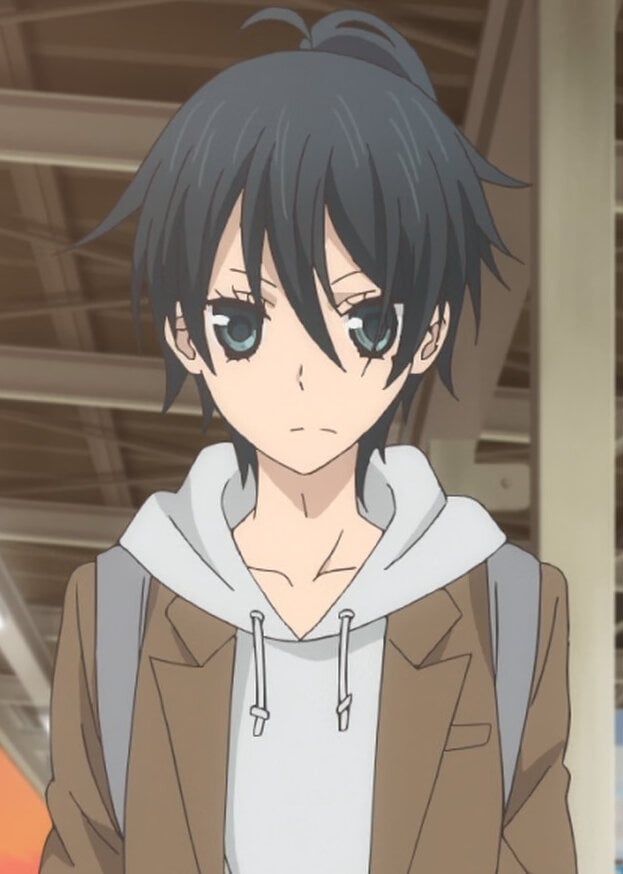 The only character in this whole show I liked. I'd be down to hang with him.

OMG BEST CHARACTER! He's so cute and I want to just jump into the anime and hug him! Such a cinnamon roll!

I know he likes Alice and that Alice likes Momo, but for some reason, I'm actually secretly glad that she doesn't like him and that she likes Momo instead. I don't want him to be sad and such and I think it's cute when he blushes, but I really feel like Alice does NOT deserve him, especially since he tried to help her find Momo for HER sake and she didn't do anything for him while he suffered because of her.