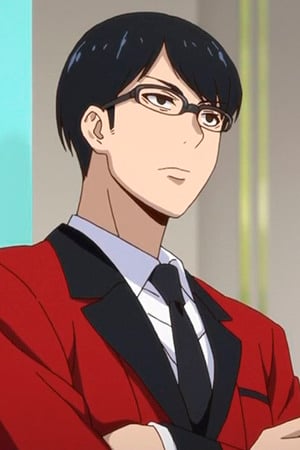 He's cool just needs to stop being full of himself sometimes.

Oh look it's that one guy! Yeah I really don't care about you

To think he could have won had he stuck to the high ground. With that said in the recent chapters of the manga, he actually does care or grew to care about the nail girl.

Wished the anime kept the flip the bird glasses lift, to me it was the more memorable part of his character trait. You know he was truly broken when he lifted his glasses with two fingers after waking up from coma instead of just his middle finger.