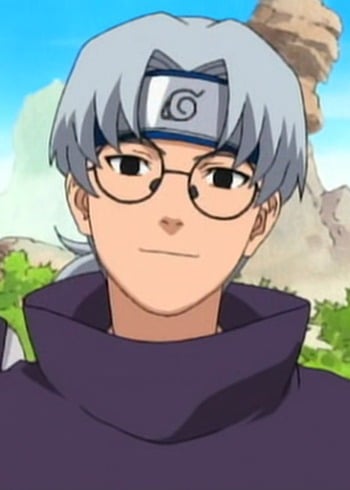 Kabuto is a highly intelligent and cunning young ninja. He gathers data on all of his opponents in order to find their Achilles' heels. He is very skilled in medical ninjutsu, even utilising it in battle to weaken or debilitate his opponent. While Kabuto appears friendly, helpful and loyal on the outside, it is difficult to discern his true intentions and objectives.

Love this guy. Pretty cool stuff. Surprised number 11 hated, especially since it doesn't seem like he's all that dislikeable. 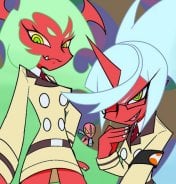 But Kabuto is so cute! *cries*

I ship Kabuto and Orochimaru....

I dont understand fully why someone would dislike Kabuto(At least in the first Naruto). He's not only one heck of strategist, but he seems like a shikamaru who is evil. i have feeling that he would be a genious, but a slacker had he been on the other side of the table. I never really paid attention to kabuto, but after I used him so much in naruto ultimate ninja storm 2, I looked more into him and found him a very amazing character. He is my third favorite character in naruto after shikamaru and shino.

Kabuto, the most interesting character in the universe of Naruto. Kabuto is the undisputed favorite in my list. 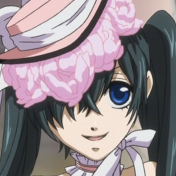 He's getting stronger, but I agree with DarkEmerl123.