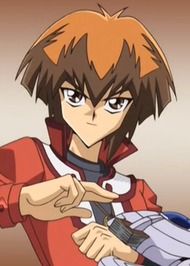 Duel monsters prodigy Judai Yuki is an optimistic freshman in the lowest-ranked dorm, Slifer Red. He sleeps through and skips lectures from boredom, but can't contain his enthusiasm when dueling. With his Elemental Heroes and spirit partner Winged Kuriboh, Judai 'gets his game on' whenever the cards come out. As a Slifer 'Slacker' he wants to show everyone, especially roommates Sho and Hayato, that the color of your jacket is meaningless - what matters is enjoying the game.

jaden yuki have one of the best character developement ever 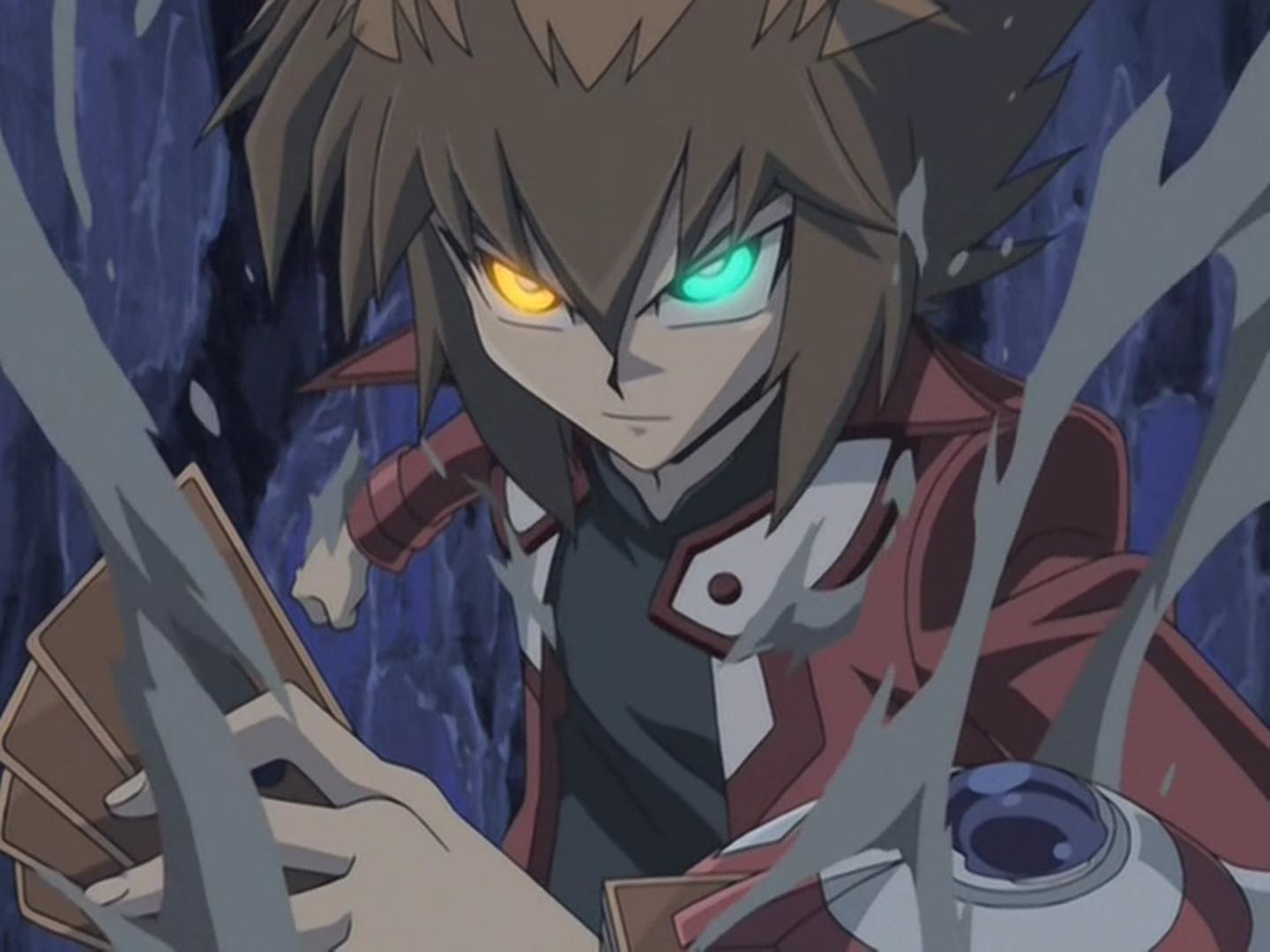 I genuninely liked Jaden, he was probably the last well done YGO protagonist imo. His personality could certainly come off as annoying, (I definitely agree) but it came off realistic and felt like someone you'd probably meet in high school. He also didn't abuse plot armor nearly as much as Yugi did in the original series and lost quite a few times, which made him a flawed character and something for him to build off of. And he didn't take every duel with this super deep "do or die" nature when it wasn't neccessary - which is one of the main problems I had with Yami/Atem and the personality lacking robot Yusei Fudo.

Was he a better protagonist than Yugi? I'd say there's room to argue on both sides and no clear winner, tho a slight edge Yugioh for being the OG. But I'd put him definitively above every other Yugioh MC to come after him.

Jaden may be OP, but he's still my favorite Yu-Gi-Oh protagonist.