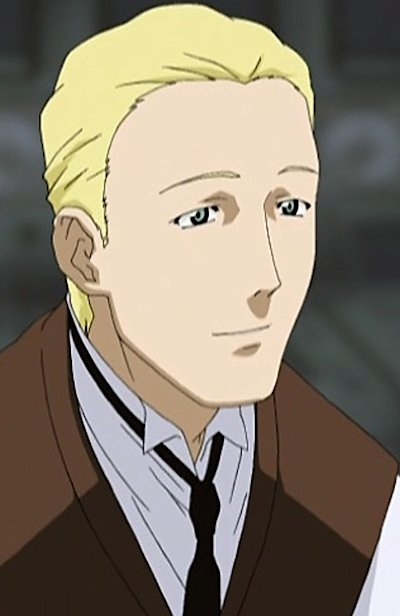 Joseph Carpenter, commonly known as Joker, is the extremely charismatic head of the Special Operations Division of the British library. He is fiercely loyal to the British Empire and uses his skill with words to further the interests of his nation.