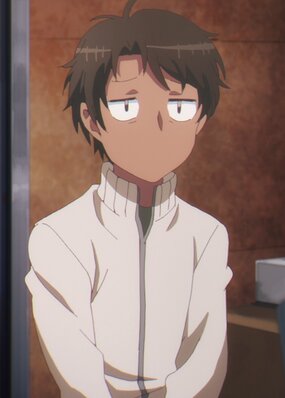 Question: They just chose not to animate his mouth? There are moments in the manga where they don't draw it in, sure. But when he's talking without a mouth in animation that looks dumb as hell

Another, better question: Why the fuck did they rename him to JIM? He's literally referred to as Indojin ("Indian") in the manga.

why he is mouthless abomination of human being in the anime?? 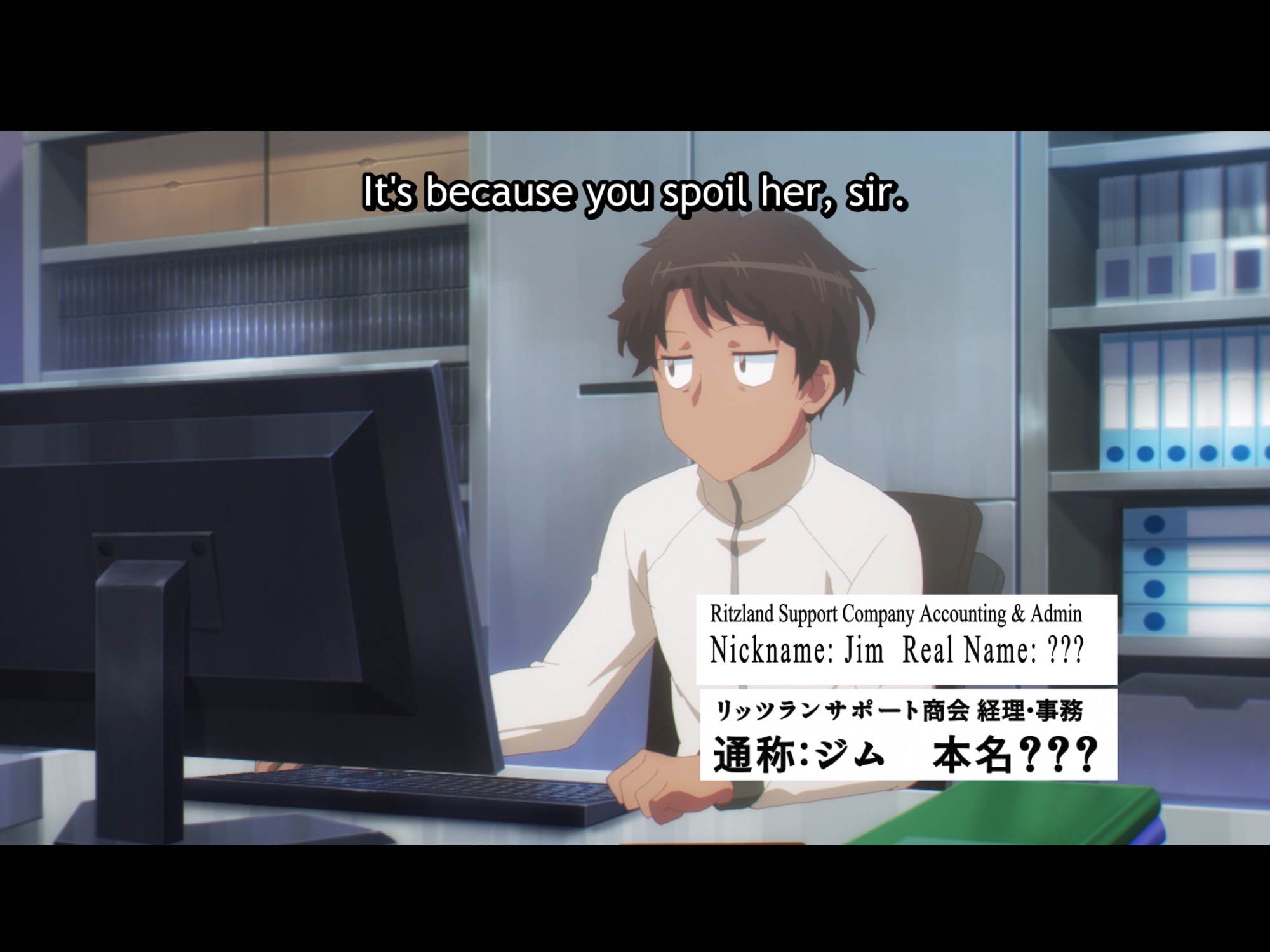 Why the fuck did they not give him a mouth in the anime.