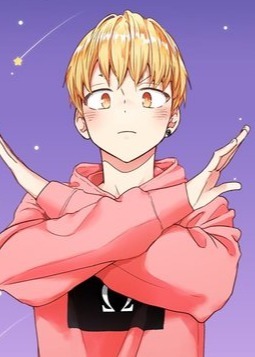 let's not forget that he was [email protected] by Dojin. I love him, yes he was annoying but he did have a reason to mistreat Dojin

He is an unlikeable character, but falling in love and having a kid, isn't gonna erase years worth of trauma and abuse. He's also a parent for the first time and, while Dojin might have his stuff together, Hyesung is clearly not in the right mental state to have a kid. Also in Korea, generally people get married in their early 30s, and if you get married on top of that have a kid while you're still in college you are a major target for bullying. His insecurities and concerns are not out of the normal, its just how he deals with them, that could of have been done better. He clearly has some communication issues and should really get a therapist, but then again mental health is somewhat taboo in Korea.

In conclusion, his character is unlikeable at times, but somewhat reasonable considering his current circumstance and mental state.

I really don't like him! He's so annoying! I think he lacks character development and he's a difficult person.

His background story and childhood is not a valid excuse to mistreat Dojin (who had nothing to do with either of those things). And calling people who dislike Hye-sung 'stupid' and 'clowns' is bias. I feel personally attacked. Disliking him is completely up to the person themself and opinions are not right or wrong.