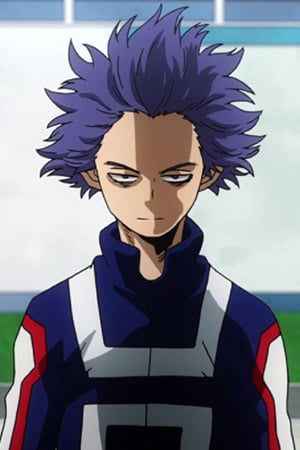 I wish he had more screentime because he has so much potential to be an amazing character. I want him to be Aizawa's son so bad though.

He's Got a bright future

He is dead set on what he wants to do, which is to be a hero. No matter what people said back then to him. Shinso's quirk indeed is not suitable for physical fights, and at first, you would think he will become a villain because of his quirk but no. He continues to pursue his dream, and will now be a hero. He's sort of like Bakugo in a way, Shinso's is his quirk that makes people think he will be a villain, whilst for Bakugo, it's his personality.