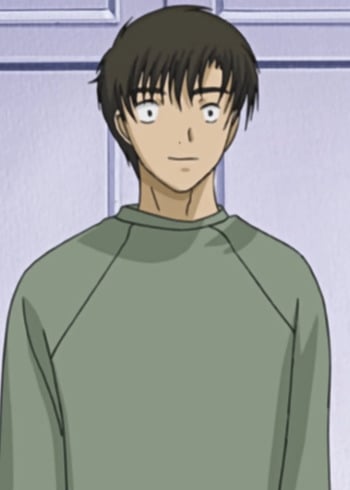 Hideki Motosuwa is 19 years old. After living his entire life on his family's farm, he attempts to get into university. In order to do so he must move into the city and study at Seki cram school. Since he has lived his entire life in the country he finds it hard to adjust to city life. He also has a habit of thinking out loud, another relic from his previous quiet life. Like any average young male, Hideki also has devoloped an interest and collection in pornographic material, mainly magazines. Despite any flaws of his he is considered a nice guy. He is typically shy around attractive women and is often asked for advice by his friends.