Aka: The Golden Warrior, The Gold Fighter, The Great Saiyaman 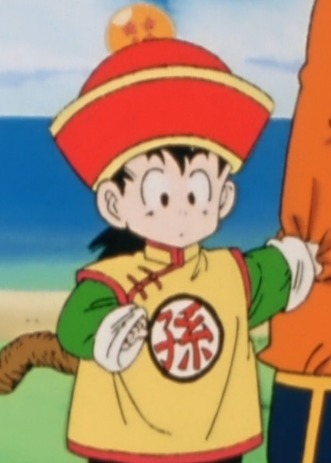 I don´t understand why nobody talks about his alternative future counterpart, OMG he is the fkng MVP!

The author should have left Gohan as he was, after the Cell Arc and making him the protagonist.

Now he is just a hateful joke and almost only a joke figure.

One of my favorite characters.

Gohan is my second favorite character in this series.....he has grown so much he's an epic fighter especially when he defeated cell, and he grew up to be a good husband and father, and acheived his goal of being a scholar some day... he grew up to be the WHOLE package, I know some might think he got soft but he got his priorities straight and put his family first.