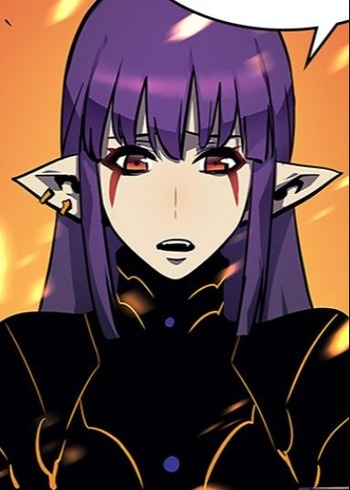 She was a pretty decent character, but her appearance was kind of sudden. She had a very little role in actually developing the story and she didn't really reveal anything about the MC. Though she didn't do very much, I feel like she could play a good role in the story if she were to appear later.

Her role was too brief. Hope she makes another appearance in the next series

I think she leveled up too, she was in his party and did hit the demon lord after all.