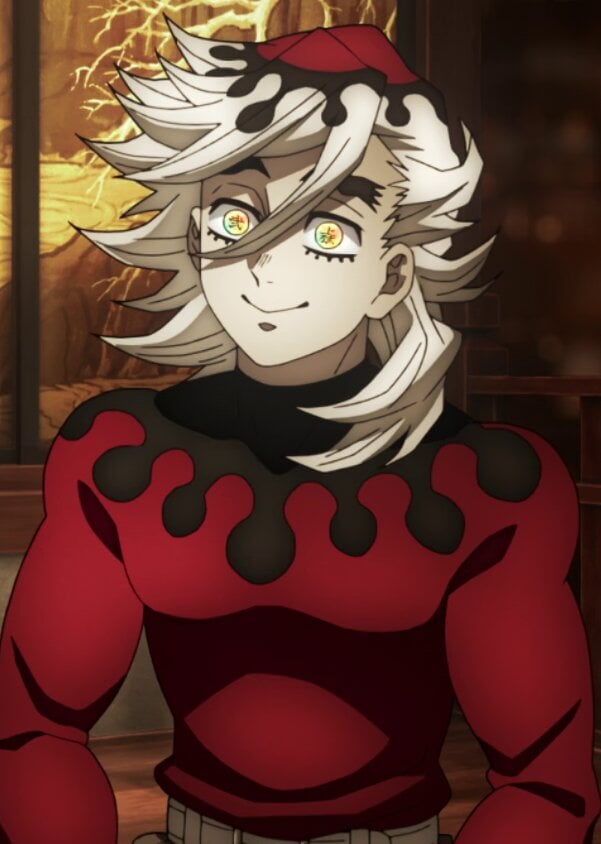 actually i don't hate him because he killed shinobu and kotoha. but because he have an annoying personality,ugly eyebrows and his hair looks like a wig from aliexpress

i hate one man.

i get he doesn't have a sad backstory and he killed one of my favourite character but i don't hate him neither like him but if shinoubu wasn't everyones favourite character it probably been a different story of peoples opinion on him because muzan, he is still liked despite what he did and almost killing the hashiras