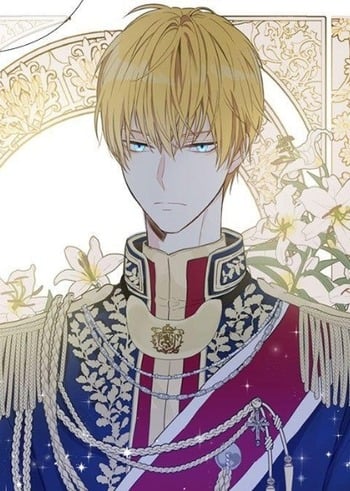 Marry me~ (Thou I don't have a chance)

My standards became higher after meeting you sir1

omg the tsundere tag tho~

One of the OG royalty dad materials UwU

Honestly, I think Claude's health condition worsens more when he's with Jennette since she's just a living lump of black magic. Because Claude has used black magic to erase his memories and kill his emotions. Also, Lucas did mention that Athy broke the curse and there were only traces left. But when athy's magic was triggered by Anastacius and Jennette... Anastacius actually puts some spell to the ribbon which Jennette gifted Athy, when blackie poppped out of no where and athy touched it, her magic wasn't triggered but when Jennette touched it with athy, her magic triggered. Due to Jennette and Anastacius... the curse was starting to revive itself and Athy's magic was unstable and she was supposed to die but luckily Claude risks himself to save her. Anatacius never expected Athy to be saved. So when Athy was forgotten and she left, Jennette started visiting... and she was making his curse stronger everytime she visited.

that's what I think.... I'm sorry if my comment is wrong.

Athy broke the curse when she was young... that time Claude almost forgot Diane and Athy. And when she fell of the boat, he remembers Diana and his daughter?

I maybe bad at predicting and guessing but that's what i think?

It killed me when he was rewinded to when he hadn't met Athy. Like damn I love it when tsunderes show emotion but when they relapse it absolutely kills me