Aka: Smile, The Queen's Guard Dog 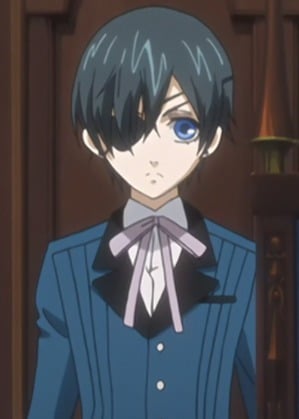 Ciel is the only surviving member of the wealthy Phantomhive family after his parents were tragically killed in a fire many years ago. Ciel has a very serious and often harsh demeanour; he doesn’t behave much like a child. Driven by a desire for revenge, Ciel has formed a contract with Sebastian, who is his closest ally and confidante. Though he is still only young he successfully runs the family’s toy company as its president and also completes various missions for the queen, earning him the nickname of the Queen’s guard dog.

I cannot comprehend why anybody would believe he is a 1w9. Ciel is avenging himself, not his parents. If this motive is not one of security, I do not know what is. 1w9s are righteous and optimistic; they can become self-deprecating under stress, and they pursue change on a greater scale by assisting others and advocating for social justice. Ciel is the antithesis of this. He will gladly commit acts most would deem immoral and put others down to further his own ambitions. He expressed a distaste for societal values and perceptions of justice on multiple occasions, and he is the opposite of people-oriented. As a member of the nobility who lacked a choice but to inherit a company and attend many classes, he seems more social than he truly is, but it is obvious he finds interactions and attractions both banal and draining. His fiancee is no exception --- there are several occasions where he expresses a lack of desire to see her. Ciel has a tendency to conceal his emotions, so some could argue he was not speaking truthfully, but his characterization is executed impeccably, rendering the boundary between truth and lies visible to anybody who has familiarized themselves with his character.

He is an unhealthy 5w6 in my view. While he does exhibit many traits of a 6w5, the main disparity between the two enneatypes is how they respond to stress. A 5w6 is more withdrawn while a 6w5 seeks comfort from others. 5w6s take on 8 traits as they develop, which suits Ciel, but 6w5s take on 9 traits as they develop, which does not suit Ciel. 8s are dominant, decisive, and resourceful; 9s are easygoing, peaceful, adaptive, and positive. The difference is clear. 9w1s lack the antagonistic quality 5w6s possess. Ciel is composed and diplomatic when handling work, which is akin to a 9w1, but this is due to his circumstances with his brother and position in the nobility. He is caustically candid in every other situation, and he does not manipulate conversations to allow others to express his own views --- he states them of his own volition. He does not care if others agree unless it furthers his desire for security.

Ok, Ciel can be cold hearted and rude, thats only because he went through a lot of trauma. I FREAKING LOVE CIEL SO MUCH. I wanna hug him so badly. 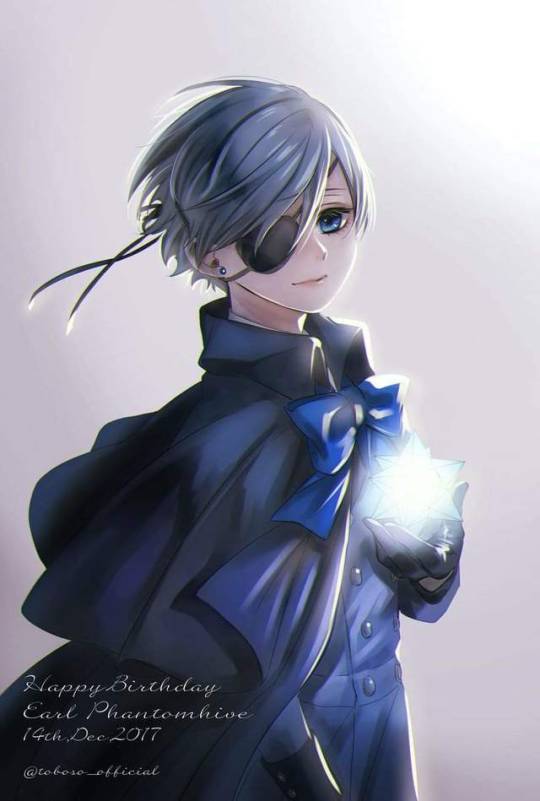