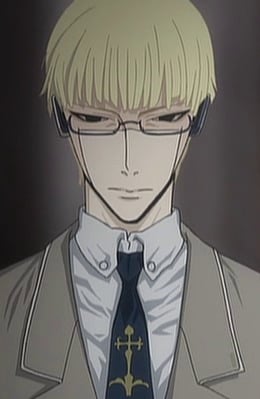 At 145-years-old, Charles ‘Charley’ Chrishunds is anything but normal. Not only is he a vampire, he’s also a cyborg and one who hunts his own bloodsucking kind for the Vatican. As a man of God, Charley tries his best to avoid sin, choosing to drink the blood of Johnny, his maker, over human beings.