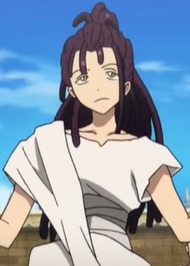 i hated him at first but at the end i really understood why he did what he did, he suffered from abuse, neglect and loosing his sister, and understandably became bitter and desperate for how the rich had so much good and that they only wanted more even if it meant letting the poor die. i would be just as bitter and desperate myself, and i feel like im pretty much like him myself. he tried fighting against fate but couldnt, and in the bitter end he finally let go.

this hateful jealous mf just kept ruining shit for alibaba, yes even after the 'development' (if we can even call it that) I still dislike him 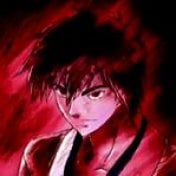 You guys act like he didn't try to kill Alibaba multiple times, hated Alibaba for no reason and lied to him the whole time and that he didn't want to kill thousands of people in the name of his dobious revolution. I'm glad he found a peace, but he wasn't a good character for the most part. Well written, yes, good,  no.

Cassim did nothing wrong

He was such a good character.