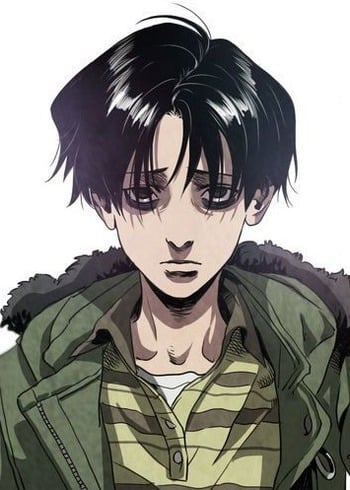 I really loved this character, but I'm not sure what happened to him at the end. 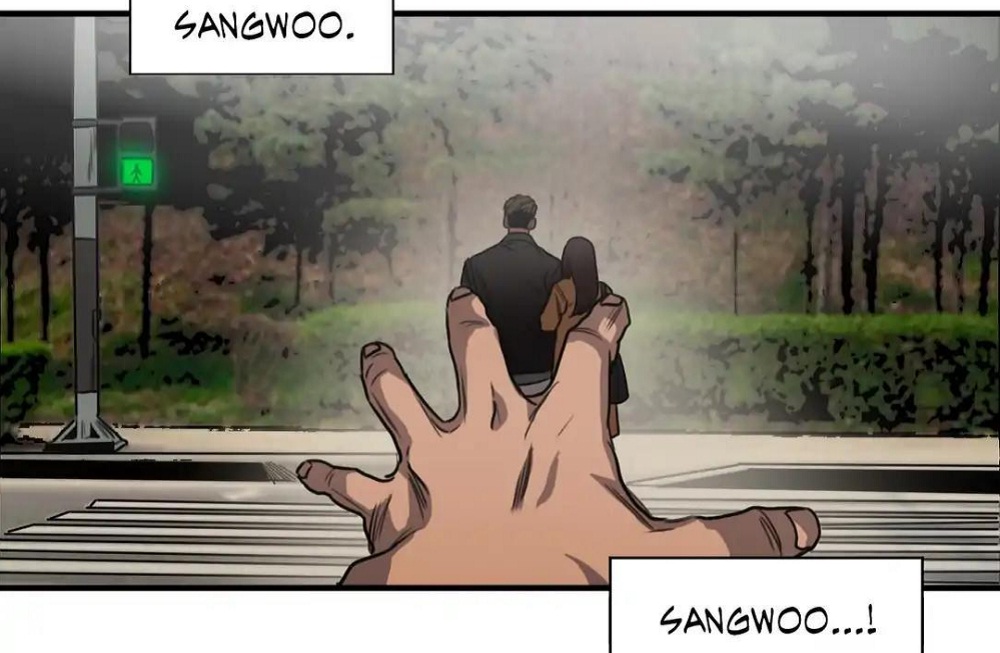 The manhwa ends with the signal at the crosswalk turning red, so is this actually implying that Bum was hit by a car/truck?

If someone culd tell me so, that would be great. Thanks. 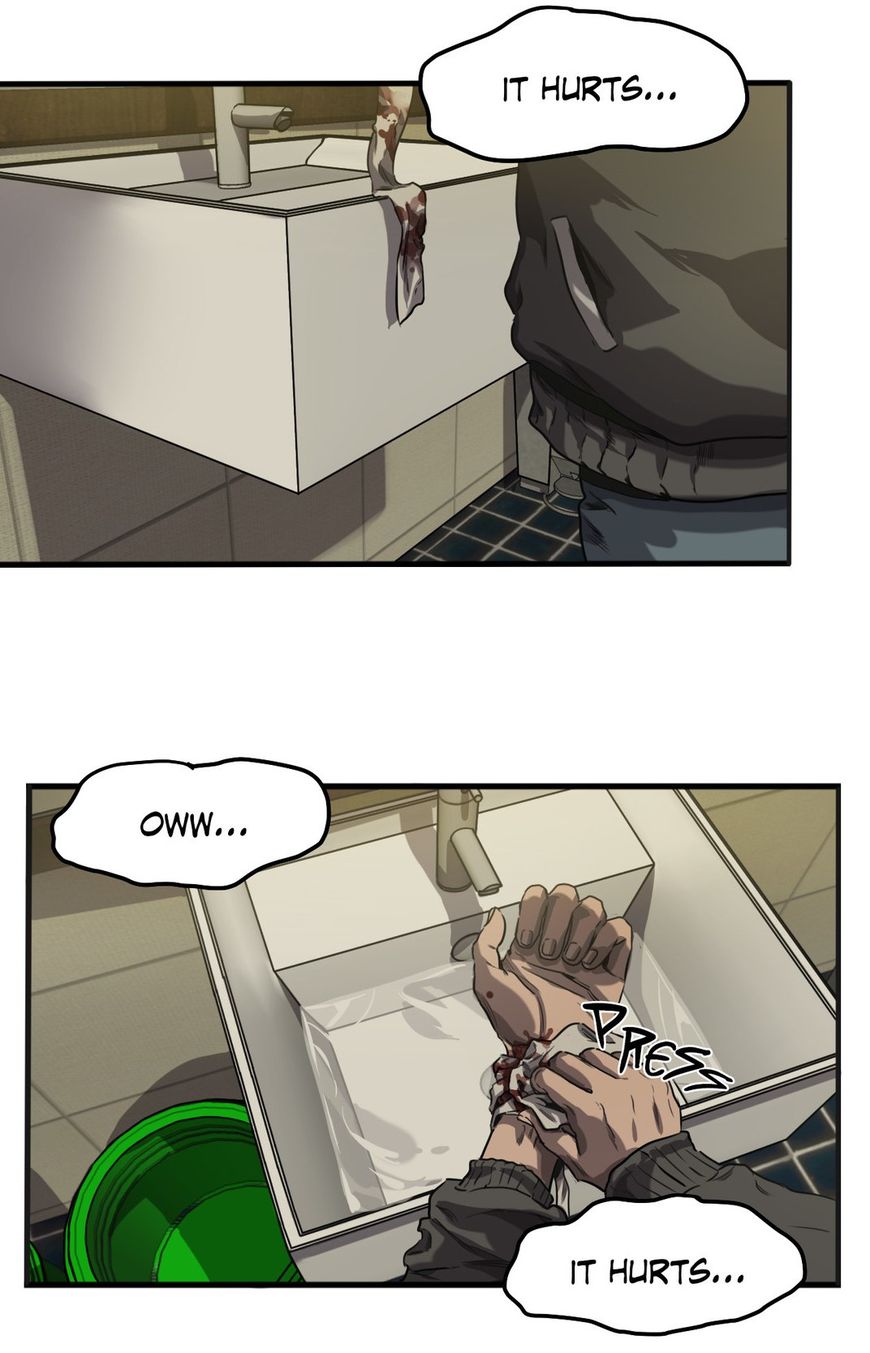 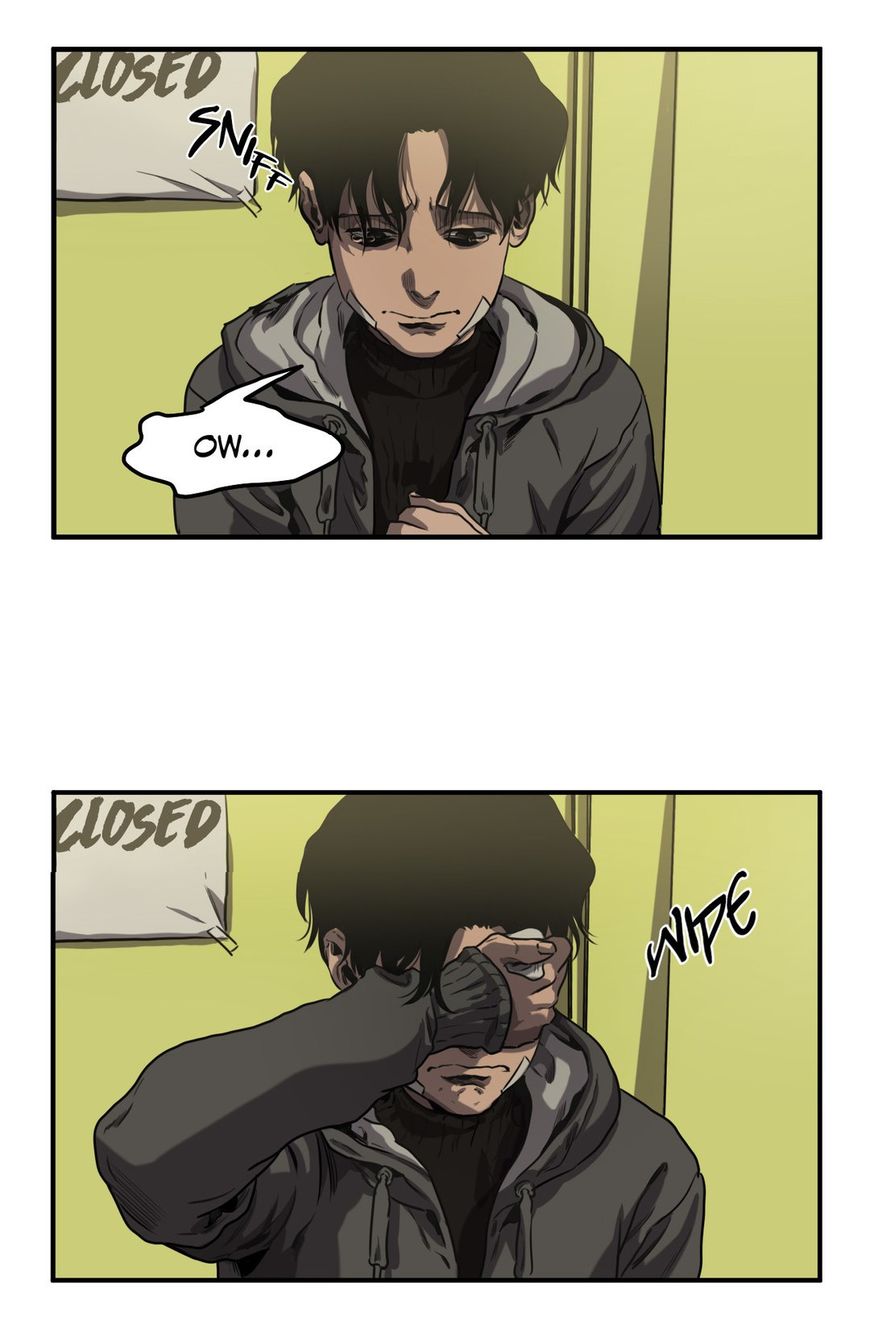 i feel so bad for him 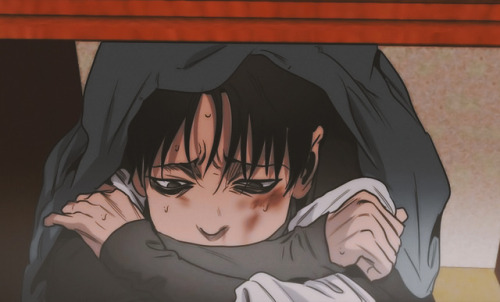 Because Bum suffers from Borderline Personality Disorder which makes him easily attached to people. Since Bum never had anyone giving him affection in his life since everyone abused him, Bum got attached to the fake Sangwoo who saved him from a rape attempt in the army (Ironically, little did he know that Sangwoo would eventually rape him as well)

It's also a mix with Stockholm Syndrome. Bum already tried to escape several times in the beginning but never managed to since he got his ankles broken by Sangwoo. In the end, Bum forgot how Sangwoo looked like and even when knowing that Sangwoo abused and tried to kill him, Bum still wanted to see him which shows how immense Bums Stockholm Syndrome was.