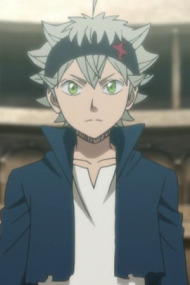 Can everyone please stop this joke of saying Black Clover is good? Because it isn't, it's complete garbage and the fact that anyone would rate it above 4/10 is hilarious. By far one of the worst anime I've ever watched alongside Bleach and Akame ga Kill!.Terrible anime that no one should watch.I would unironically rather be skinned alive than watch another episode of this filth.Trash. 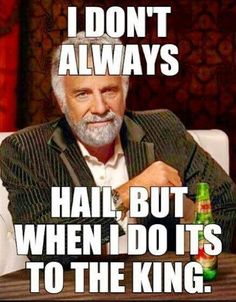 Annoying and loud as hell