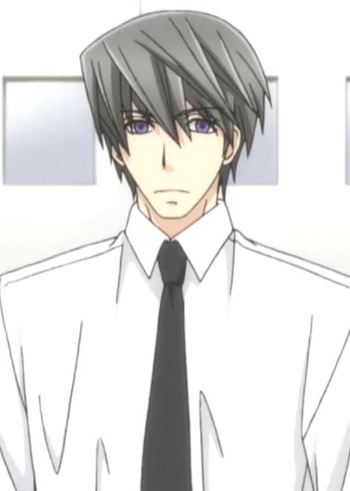 I just really love the character, all flaws included as that makes him really interesting. Probably the first bl animé I watched.

How is he a rapist? I don't get it. He cares very much about Misaki and genuinely loves him. He even searches up places to go for Misaki. Sure he is a sex-craved pervert, but he feels guilty about forcing himself on Misaki the first time they met. Misaki denies Usagi forced himself on him, meaning the sex was consensual.