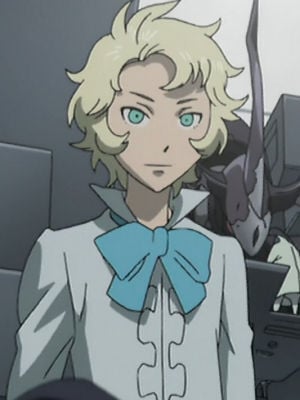 Truth to be told, while knowing Emiri Katou voicing one of those kids felt weird (though hindsight since it was before her breakout as Kagami), Misato Fukuen voicing one felt right for some reason.

Here is hoping Jurgens successfully redeems them though the whole thing is left open.

She's both the leading member and the one with the most recognizable design. Her last scene was painfully sad - I wish Anemone had been there so that she and Ageha A could hug it out and start recovering from their trauma together.

The amount of hate the Ageha Squad gets here is kinda saddening. Sure they're creepy and mean and not very likable, but when you get down to it, they're VICTIMS. Dewey groomed them and weaponized them as tools for his genocide plans by exploiting that they themselves were genocide survivors themselves left orphaned and with nowhere to belong, and there's a heavy implication that they'd been molested in the past, with Dewey treating them so nicely in order to disguise this abuse. I'm glad that Jergans plans to adopt them all in the end, gives them a hopeful future. 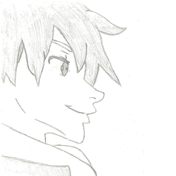