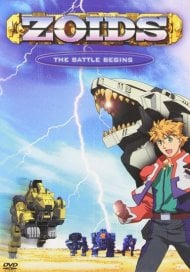 I had a few doubts so far about the Zoids franchise. I watched Zoids Genesis (the latest as of yet) a few months back and it was TERRIBLE! Yet, it had the highest rating of all 4 Zoids series. So, I give the franchise a second chance and watch the previous series, which also has the second highest… Now I am sure. Zoids SUCKS ASS! STORY SECTION: 3/10 In a world were mechanical animals of an old era of war are now used only as sport; a boy pilots one of them and teams up with other pilots in order to win tournaments and protect the people from warmongers… That is pretty much the story. The usual sports, tournaments, competitions; but with animal mecha and a pseudo-serious mystery in the background. It’s hardly called a story, as the only things that change are just more pointless upgrades and character coloring. CHARACTER SECTION: 3/10 - Like the story, the characters also have a description of two lines long each. You will hardly remember their names and refer to them as simply the blonde pilot, the brunet pilot, the tsundere pilot, etc. None of them have a strong presence or a different goal in the story, other than playing games and goofing around. - Some characters are given a slight development but as I said, it’s nothing great that will keep a veteran viewer interested. ART & SOUND SECTION: 5/10 -All character figures, backgrounds and visual effects are drawn too plain and un-imaginary, thus becoming boring quite fast. -The really cool-looking 3D Zoids have interesting mecha designs but also get boring after watching them fight with erratic movement and simple attacks. -Typical J-pop and action themes. Nothing to remember after you finish (or stop) watching it. Voice acting and sound effects were decent to hear.The producers must have focused all the attraction of the series on the mecha. “Hey, throw some cool mecha on the posters and there will be plenty of kids that will buy it” is what they were thinking. Who cares about the simple story and the run-of-the-mill characters if it sells because of the cool mecha, right? It worked a zillion times before, why should this one be an exception to the old marketing trick? VALUE SECTION: 1/10 This series has nothing new to offer. It’s feels like a silly excuse to waste your excessive money on. I recommend watching something else, leaving this toy-advertising franchise as a last resort. (I don’t hate plamo. I just find them too expensive and time-consuming to bother with these days.) ENJOYMENT SECTION: 3/10 - Since the story is two lines long, you can expect a really simple plot, 26 episodes of practically repetitive fights and really slow progress. Not much of an ending either. Very simple and predictable as a story. There are plot twists but nothing great that will keep a veteran viewer interested. - There are billions of series and games with a similar premise. Youth used SUPER-MEGA-AWESOME-SPECIAL weapon that everyone is after, villains with similar weapons attack, trains to become the best in something, goes to beat the main bad guy’s weapon. You get really bored with the same old 80’s toy-advertising theme, after the 1000th time. - Being a children’s series, there is not much violence, bloodshed, nudity and the sort that usually attracts the average viewer. Playing too much on the politically correct side, the series fails to be attractive to a more mature and demanding audience. VERDICT: 3.5 / 10 The accused is found … GUILTY! … For trying to sell us a typical story at high prices, by disguising it handsomely. 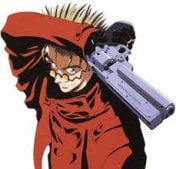 Its been a long time since I wated this and I dont remember enough to do a full review.  I will simply put down some of the things I do remember.  There were too many fillers and they didnt always help to move the plot along.  The action was there but not great, I quickly became bored with the series since it was somewhat of a prob of the day and their wasnt much to the fighting.  In Aquarion every fight was about character development in some way.  In Zoids New Century it just felt like there was fighting so it could be called an action anime. wasnt a great fan of the voice acting.  Felt like the voice actors were slightly less bored than I was. 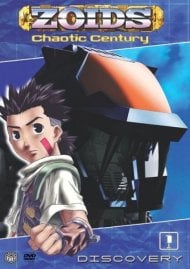 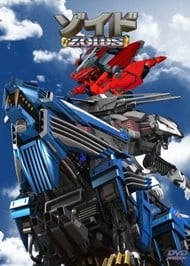 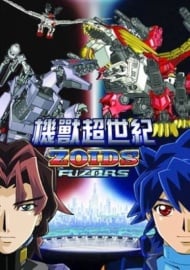 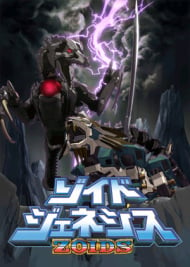 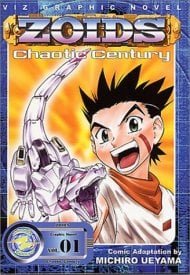 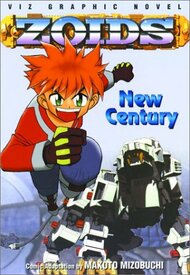