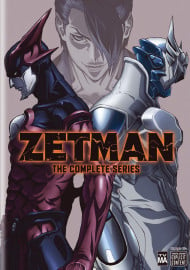 Story Players are monstrous abominations created by the Amagi Corporation that were originally used for amusement while humans watched them fight each other til death ... that is ... until one night when the Players went on a rampage and killed all their human spectators before making their escape. One of the scientist, Kanzaki Gorou, who was a key in the Players creation escaped with Z.E.T ... believed to be the most powerful of the Players and thus dubbed as the 'Hunter' by Amagi Mitsugai who was head of the Amagi Corporation. Mitsugai spent years trying to track down Z.E.T before stumbling upon Kanzaki Jin. Fate is sometimes a strange thing as Jin was childhood friends with Amagi Kouga and Amagi Konoha ... Mitsugai's grandchildren. Kouga had dreams of one day becoming a hero who protected people and it was this dream that led to his first meeting with Jin. As the years pass and Kouga struggles with trying to make his dream a reality Jin struggles with the promises he makes to the Amagi Corporation so that he can protect the few people that he has come to care about. Eventually Kouga and Jin's lives collide once more when two men. . .Haitani Seiji and Nakata Jirou set out to test the resolve of both young men. Overall I don't know about anybody else ... but for me it was like X-men meets Batman ... on crack lol. The anime had a great set up but, it wasn't executed very well and at times was just down right corny as hell. Zetman had a good start but then it kinda tailspinned and eventually came crashing down in flames. A damn shame really ... it could have been great, instead it was mediocre and forgetable. The animation was pretty good, but that was about it. The soundtrack sucked, the VA's did a mediocre job, the plotline went down hill fast and got way too cliche, and there was little to no character development. Disappointed really...

Honestly I am surprised so many people dislike this one. I really liked it and although I was not too big on the way Zetman looked when he was all white. I did like his character both as Zetman and in his human form. I guess the thing that made me not rate this higher is because the story could have kept going. Honestly, it seemed to only scratch the surface. When I went to look into the manga to see if I could read more of the story, I found out that it really ended in basically the same place. My only major complaint is the lack of closure and how many unanswered questions there were. Otherwise I really enjoyed the story and the animation. I had a hard time giving this one it's character score because there were a few characters I really loved and yet there were some that I really disliked a lot. That being said. I liked Jin, the main character, the older policeman who helped him throughout his life, and Seiji HAITANI (the guy who was the antagonist) the most. The girls in this anime really bothered me quite a bit but the worst guy character that got on my nerves the most was Kouga. He was extremely annoying and pushed my character score down considerably. Anyway, for what it was, I would say it was well worth my time to watch. If you enjoy action anime this is a good one to consider watching. 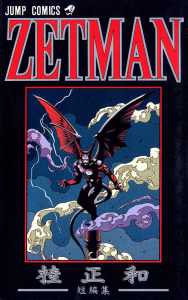 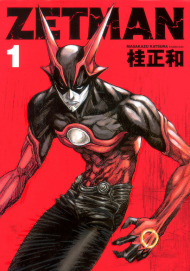 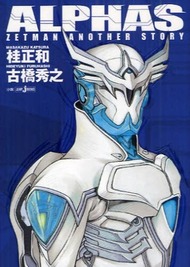