Yuuki Yuuna is a Hero: The Great Mankai Chapter - Recommendations 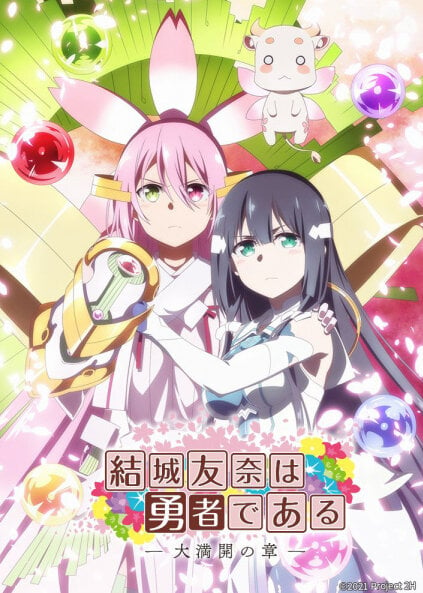 If you're looking for manga similar to Yuuki Yuuna is a Hero: The Great Mankai Chapter, you might like these titles.