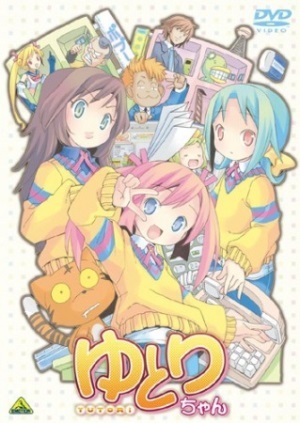 overall, it's not a bad show, the animation is ok at best, i don't really like the characters, but some are memeable, like manager, bubblegum and section cheif

It's been over a year now. and i have to say, it gets alot better in the second half. I'll give a low rating on the story, since there isn't much of one. The animation is nice though, the sound it's self is... eh, and the characters are funny, giving the highest rating of any of the categories. also, a weird thing i have noticed is that the name of each episode appears, well... After the episode. i'm not sure if that's common place in anime, but it's the first time i've seen it in one.