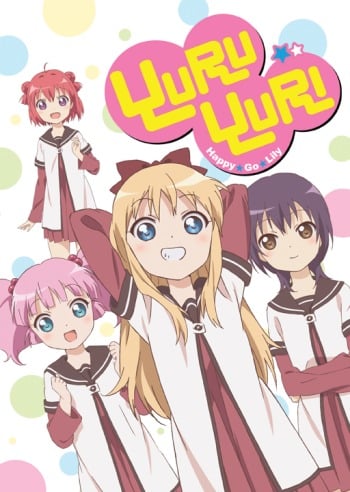 Listen up, everyone! It's next student council vice president Omuro Sakurako! I will be Sugiura-senpai's successor! This year's already almost over, and... huh? Was there a student council election? Well, whatever. Today's Christmas. This year I'll stay up until Santa arrives and receive a mountain of presents! But first, I've got the student council and Amusement Club joint shuffle date. Will I be paired with Akari-chan? Or maybe Chinatsu-cha... It's you!? Damn!

Shares two voice actresses and both feature heavy shoujo-ai scenes that are not so much hinted as being shoved into your face bluntly. In both anime Yui plays the same role in the group for the most part.

Both shows are comedies that feature a group of cute school girls doing cute things with each other. The two shows also share a couple voice actresses with their respective main characters. Each of the two shows shove shoujo-ai scenes in your face at any, and every given opportunity, with Yuru Yuri's being more forceful than the more lighthearted Yuyushiki scenes.

The two shows both share similar settings in that they are both based on a group of rather cute school girls with a mix of personalities to offer a fun combination and some good comedy. They are both light comedy styled usually focused around  shoujo-ai styles/themes. Both shows are light and mainly focus on the friendship groups/class mates interations with one another offering for some fun comedy. 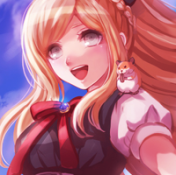 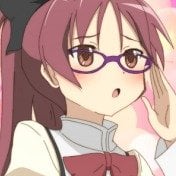 If you liked K-on! or Yuru Yuri, you'd more than likely like the other as well. The two series both revolve around a club that often falls behind on the responsible category. Not to mention the shoujou ai sub text in both as well. If you enjoyed either of them, I high recommend the other! 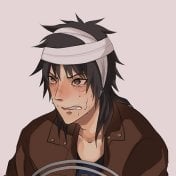 Both animes have a very similar animation style, a main cast of four girls, yuri elements (K-on is obviously subtler with the yuri), and amazing music.If you like one, you will like the other