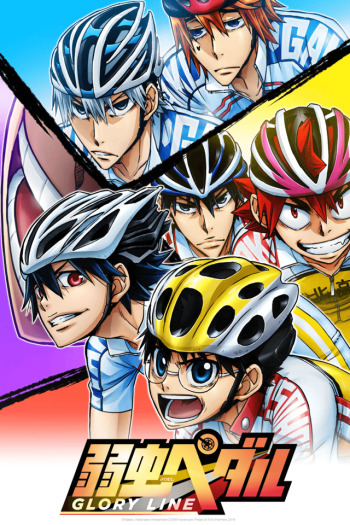 The now whole Hakone Academy team accelerates, and Naruko ignores Imaizumi's orders and goes after them alone! Later, Teshima joins up with Imaizumi and Sakamichi, but he can't increase his pace. Kishigami Komari appears with the rest of Kyoto Fushimi in tow, passing Sohoku! Frustrated by his lapse in judgment, Imaizumi speaks harshly to Teshima, while the sound of something breaking can be heard in his heart... Meanwhile, Hakone Academy and Kyoto Fushimi head into the sprint. It looks to be a race between Izumida and Midousuji... but instead a surprising man approaches...!