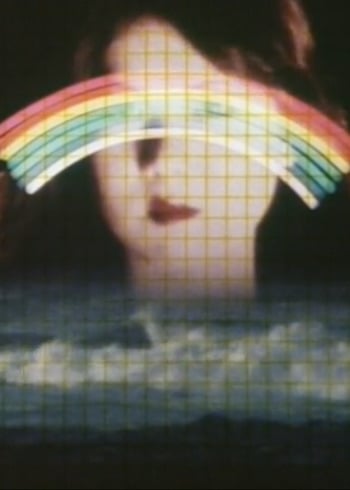 If you're looking for manga similar to Youshi Kei: Mou Hitotsu no Nijiiro Toshi, you might like these titles.

A man and woman sit together one evening and talk. Let's take a night train and go for a trip, across the somber landscape we watch through the window; let's see the tomb of the whale...

War looms over everyday life in the capital. Two girls who seek respite in the bucolic outskirts of Suginami Ward learn that a riverside where spirits reside is creeping with rotting anomalies. As the adults prove incapable, youth must take up arms.