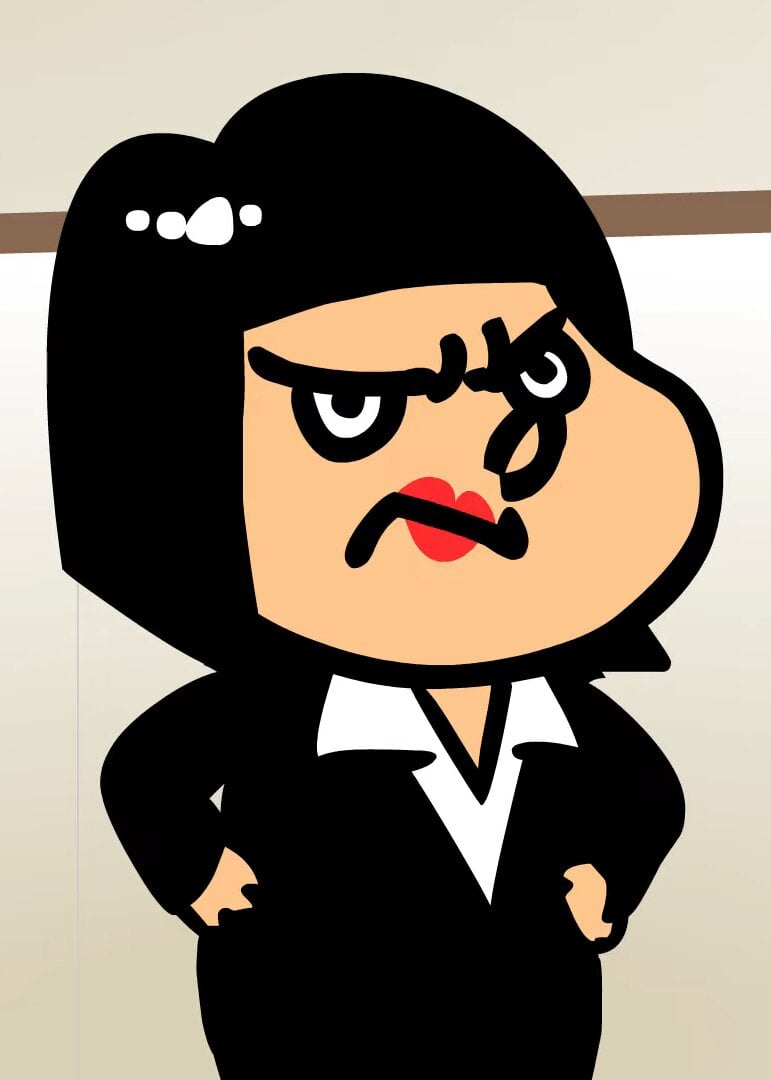 If you're looking for anime similar to Yoshida Katsuko no Yabai wa! SDGs: Araburu! Trouble! Sustainable!, you might like these titles.

The series presents topics from the list of 17 Sustainable Development Goals (SDG) such as global warming, food waste, and gender equality, in an easy-to-understand manner. Baby Hamitang will then solve the issues.

Himitsukessha Taka no Tsume DO