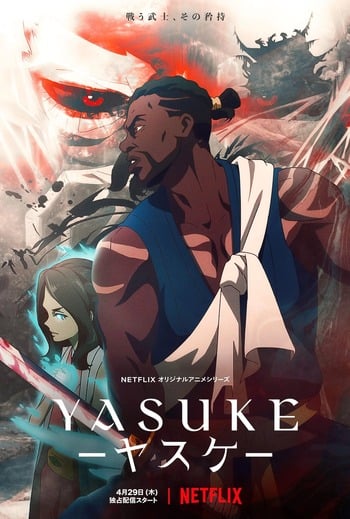 History of Japan Through Anime

A list of shows that are based on historical events that took place in Japan or are set in a specific era in Japanese history. Hence they reflect the events, lifestyle, fashion or social values of the era in some kind of way...