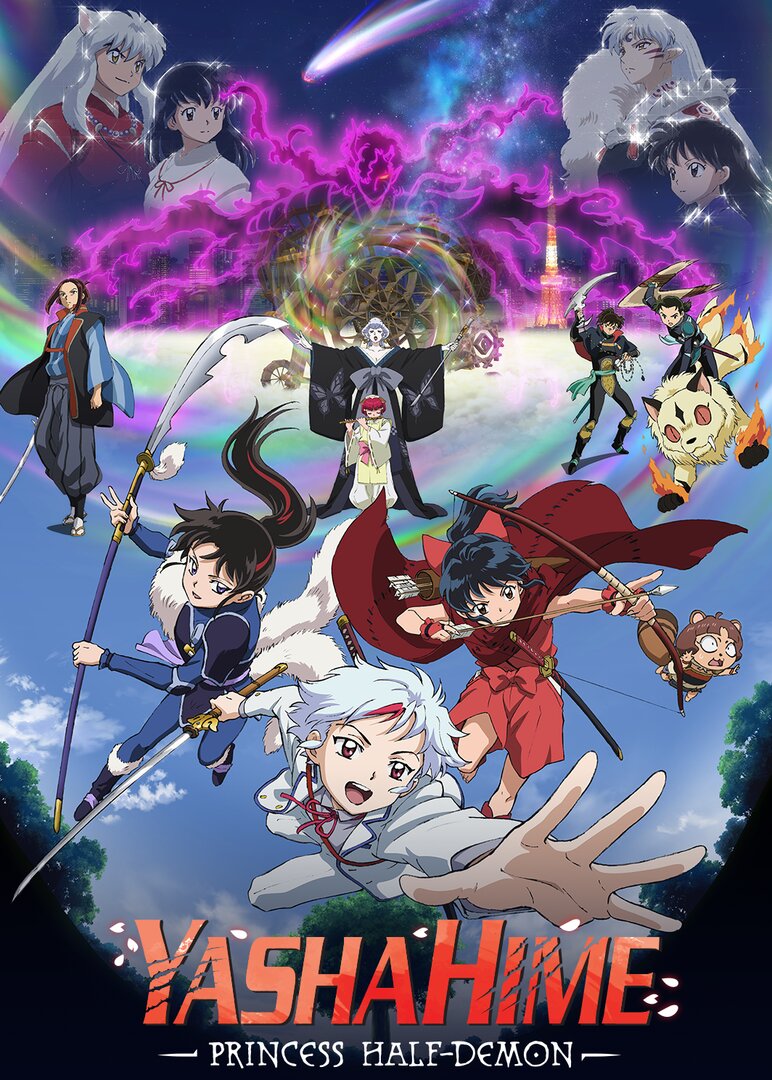 If you're looking for anime similar to Yashahime: Princess Half-Demon - The Second Act, you might like these titles.

In the Edo period, there was a shrine maiden called "Itsukihime" in the mountain village of Kadono. Jinta, a young man who acts as the shrine maiden's guardian despite being a stranger, encounters a mysterious demon who speaks of the far future in the forest where he went to defeat it. From Edo to the Heisei era, this is a fantasy series about a demon man who travels through time while continuously questioning the meaning of wielding a sword.

In the capital city of an elegant, feudal society, a powerful spiritual barrier protects people from demonic monsters known as “horrors”—at least, those lucky enough to live in the northern part of the city. For the commoners who live to the south, it’s a completely different story. As soon as night falls, the horrors begin their dark hunt, feasting on the souls of any humans who cross their path. Against unbeatable odds, the fate of the city will fall to a small group of warriors dedicated to protecting the citizens and fighting through the night.