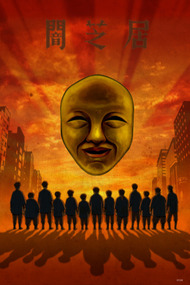 Yamishibai: Japanese Ghost Stories 4th Season ReviewThe fourth season to the series of Yamishibai: Japanese Ghost Stories, a collection of urban legends. --- I really do like this series, I really do. However, I felt a little let down of some of things went on. --- Positives➤A couple of episodes with different styles, which I pretty liked➤The different narrators for each episode➤The settlement of the spookiness➤They added in some small cut scenes of real-life which made this more entertaining - Negatives➤Nothing wrong with the narration, but the narration over the parts; especially when you know something is about to happen doesn't make it scary. I liked it when the narration happens at the beginning and then the rest is just characters and the story➤Some of the quality of some characters didn't look appealing to the surroundings nor any of the other characters- OverallThe negatives doesn't necessarily mean it's bad, it's just neutral most of the time, but I didn't want to make a seperate category. This series is still fun to watch and I enjoyed each story and the animation as per usual. I would recommend watching this.

Story: Basically 13 short little stories based on Japanese urban legends or myths. In my opinon, this season is the weakest of all the seasons so far. In season 1, every episode was scary, creepy and/or disturbing. Season 2 was a little scary, and season 3 was mostly just disturbing. In this season, only like 2 episodes actually scared me, mostly because I over think things sometime, so it wasn't really the episode that scared me, but my further thoughts on it. Main point is that I scare really easily, but most of these episodes did nothing in the scare factor.  Also most of the episodes have no ending. It's hard to explain what I mean by this, but I don't mind if they don't show everything. Part of what makes horror "scary' sometimes is that a person's imagination fills in the gaps that the story doesn't cover. In this season though, you don't even really get enough information to do that, so it leaves the story unfinished and unfulfilling. Animation: The animation is different in 2 big ways. Number 1, it is brighter and clearer, which I think is against the atmosphere of the horror genre. One of the things that made the 1st season great was that it was a little dark and grainy, which increased the tension levels, at least for me. Number 2, they added shots of real life things, which to me totally broke the immersion and except in 1 case were not scary at all. I think the art style for the first 3 seasons is better. Sound: This is one of the main things that hurt this season. For one thing, they Story Teller from the first 3 seasons, is gone and they have a different narrator for each episode. Only 1 of the 13 new narrators even came close to being as creepy as the Story Teller. Next, a big point, the narrators in each episode narrated the whole episode drowning out the background sound and making it hard to hear the characters talking. They went overboard with it. A good example is at one point the narrator says, "She heard a creepy sound.", instead of just letting us hear the creepy sound. To me it is more scary to hear the sound myself. Characters: No real comment, because as always, each story has its own characters. Except to mention once again, the loss of the original Story Teller is clearly felt. Overall: Not as good as the first 3 seasons. In my opinion, they dropped the ball with changing the art style, the narration style and getting rid of the Story Teller. Still worth watching for the 2 or 3 creepy episodes, but just be prepared for an unfortunantly lesser experience. Still hold out hope for season 5.

Look, I really like the series, but this season was somewhat inferior to the previous ones. Maybe it's my eyes, but the imposible was made possible on the 4th season, the animation is worst, but if I started to see this I shouldn't really mind the animation, right? The worst change in my opinion was the adding of a narrator during the whole episode, sometimes I forced myself to ignore the narration so I could watch it properly and for a person who cannot understand japanese the juxtaposition of dialogue and narration on the subtitles was kinda hard on a couple of episodes. I don't know what to think about the live action scenes, I think they're useless to be honest. The stories are still good though. 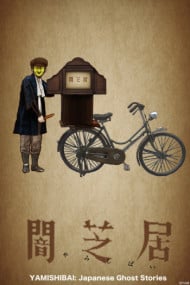 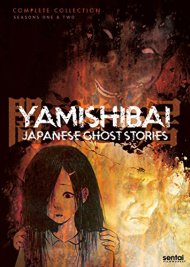 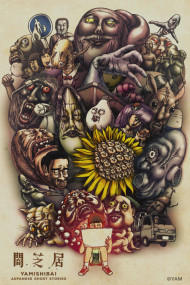 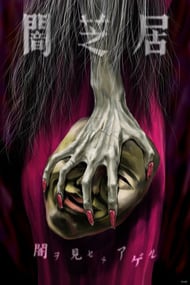 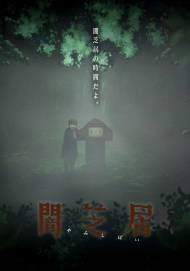 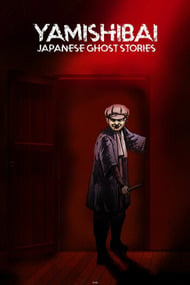 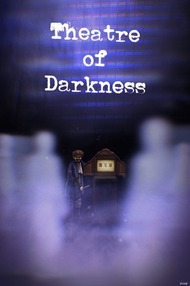 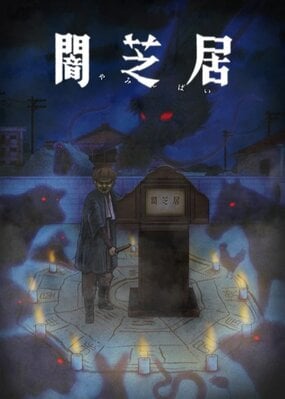 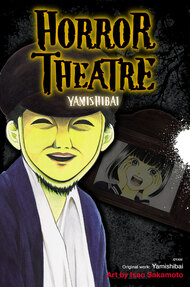