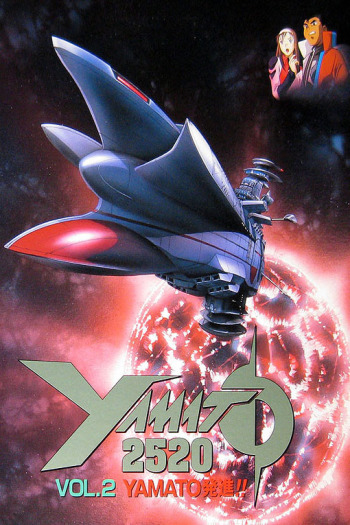 The gold of Rhein has been stolen by Alberich, a member of an ancient race that ruled the universe. He has tricked Tadashi Daiba into making the Ring of the Niebelung, a device that will allow him to restore their power, which will eventually lead to chaos and destruction. But the ancient Gods have awoken and demand their legacy restored to them. It's up to Harlock, Esmeralda, Tochiro, Tadeshi and the rest of the crew of Arcadia to prevent the war that will devour the universe.