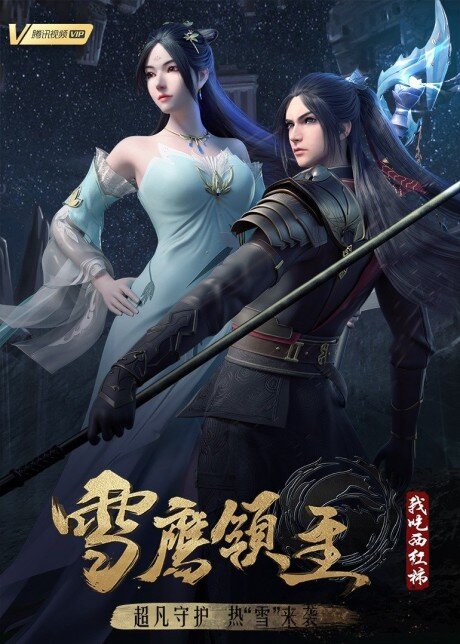 If you're looking for anime similar to Xue Ying Lingzhu 3rd Season, you might like these titles.

The strong man was attacked and returned to his youth. He became the weakest waste young lord. He will never let go of the enemy of the previous life in this life and must make up the regret of the previous life in this life! By the time the Spirit Sword is powerful, the protagonist will be supreme in the three worlds between heaven and earth! If there is someone doesn't obey him, he will kill him with the sword!