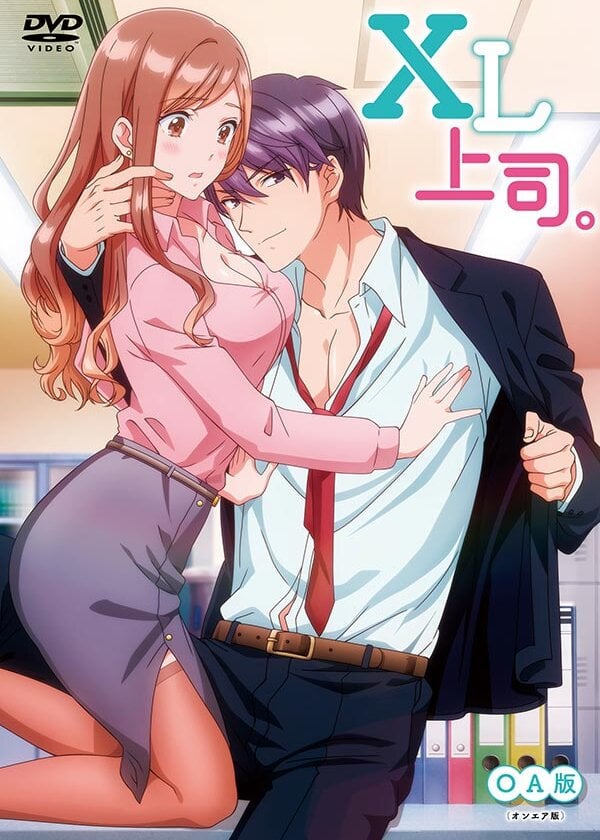 Both are short smut anime which, unlike most of the ones out there, they barely has any questionable stuff. Their setting and characters are completely different but if you liked one give the other a chance!

Both are silly smut shorts with a good balance of comedy and well... “H-rated content”. Personally I liked XL Joushi more but fans of one will like the other too.

School days Has more of a plot whilst fitting the genre wheares XL Joushi is less plot snd more scenes ... up to you to give a go