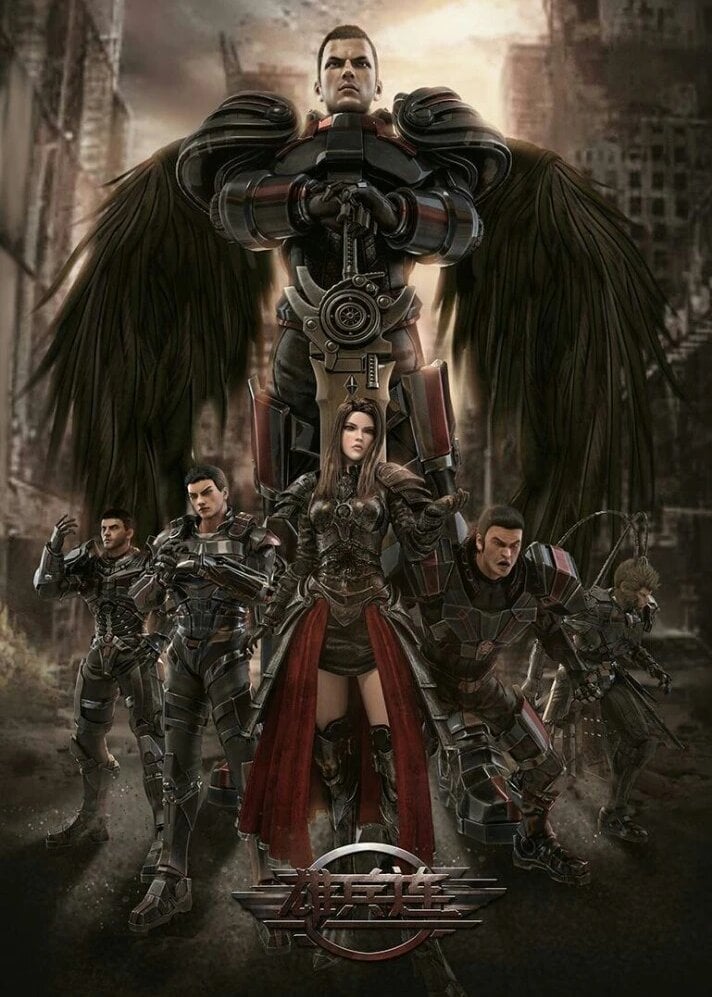 In the not so distant future, Earth is invaded by aliens. The United Nations instates a draft, and all humans on Earth are eligible to become soldiers. Kurando Nieno is a rather scrawny high school student, scoring the lowest scores possible on the preliminary draft physical. During an air raid from the aforementioned aliens, a rather irritable black haired girl crash lands in front of Nieno and attempts to drink his blood. The United Nations air force and Eliza the vampire have selected Nieno as Eliza's delicious new food source!

The story takes place during the 2595th year of the Ko (Light) Era. Ko, the country of the rising sun, invaded several countries and war rages. Its territory does not stop growing and in heaven, the battleships are a legion. Gaw, a young immigrant boy, and Fa, a mysterious young girl, will find themselves embarking on this "war."