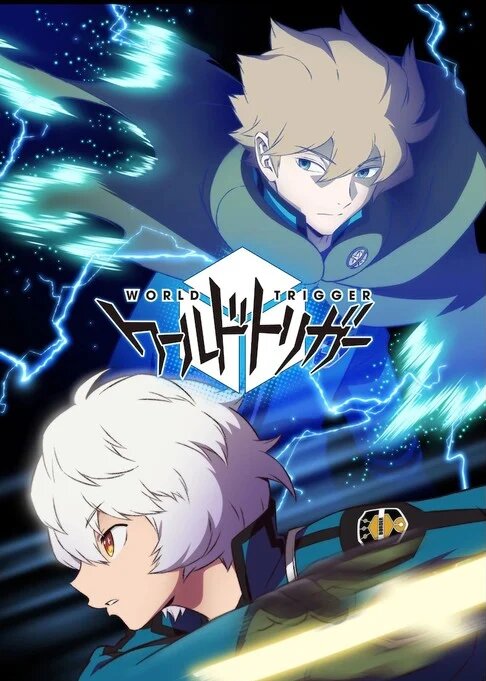 In a world where digital monsters (known as Digimon) have begun attacking mankind and are causing chaos and confusion, Digimon Tamers such as Takato, Rika, and Henry keep the peace and vanquish the malicious foes. One day, while waiting for a train, Takato and Rika got the surprise of a lifetime: a black and mysterious train-like Digimon who has commandeered the rails and is steaming its way all over the city! Its origin is uncertain and all it wants is to keep running and running… but beneath the surface, something sinister is going on. Can the gang stop this new menace and discover the source of its errant behavior, before evil forces can put their nefarious plan into action?

Two years ago, Tai and Matt put an end to Diaboromon's evil plot using the sword of Omnimon – or so they thought. Unfortunately, Diaboromon survived the fight and is now trying to make his way to the Real World, recovering from his wounds and scheming until the time is right to make his move. Meanwhile, little jellyfish-like Digimon known as Kuramon have begun to appear on cell phones and other electronic devices; but what’s worse is that pictures of the DigiDestined Children have also begun to be plastered all over the net by mysterious forces. Tai and Matt think they know who the culprit is, but their adversary is much smarter and may not be stoppable by even the legendary sword...

Takato and Guilmon go on vacation to Okinawa and meet a fellow tamer, Minami. Back in Japan, a popular computer pet suddenly becomes a virus, infecting all of the computers who have it. As the virus spreads, Takato tries to figure out why digimon are all attacking his new friend, and what her connection is to the virus.

Four years before the Digidestined were transported to the Digital World, and before they met their Digimon partners, they had no idea what Digimon were. That changed late one night when Taichi and Hikari Yamagi watched a Digi-Egg appear out of their computer screen. When it hatched, it changed the fate of the eight kids who were chosen to save the Digital World. However, Taichi and Hikari were more concerned with how to hide the growing Digimon in their apartment. Little did they know they’d soon see their second, and much less friendly, Digimon...

It's summer vacation. In front of Ginga an Co, who are excited about a Beyblade tournament, Helios, a mysterious youth, stands in their way. In his hands, he possesses "Sol Blaze", a Beyblade that has been passed down since ancient times. As intense battle between Ginga vs. Helios unfolds, extreme weather develops throughout the world.

After winning the title of World Champion Beyblader, Tyson’s ego couldn’t be more extreme. The other members of the Bladebreakers have moved on to tasks of their own: Max is studying up at a research lab, Ray returned home and is teaching kids how to play the game, and Kai has disappeared. Their thrill of winning soon fades as each member is targeted one by one by hooded opponents who possess blades with invisible bit-beasts within! Unfortunately for the gang, they are also being hunted by a secret evil organization who wants the Bladebreakers’ bit beasts for themselves. Countless battles and fierce opponents await our champions!