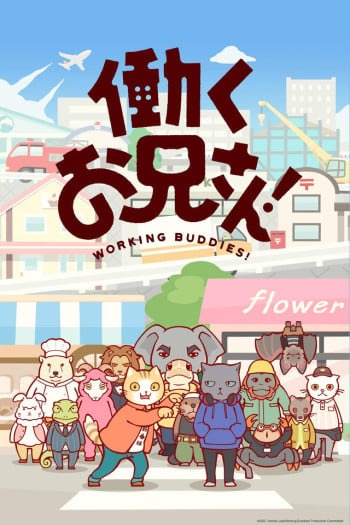 Anime that have either a live action opening or ending sequence. See my other list for regular clips/photos in the anime itself.

Anime with cats and kittens in it. Also includes wildcats, robo-cats, beings that look like cats, and people who turn into cats.

Anime That Use Live Action

Whether its a bit or a lot, these titles use live-action shots or scenes in them. See my other list for anime with live action OP/EDs.

why I dropped you: seasonal anime

Modern anime for fans who are looking more from their anime than sexual objectification of the characters and bloody fight scenes. Low on violence and fan service.

Pretty self-explanatory. Anime which made me laugh, giggle, snort, or various other forms of laughter. In alphabetical order. The tag of ‘giggle-worthy’ doesn’t mean that the anime is funny necessarily, only that it has...