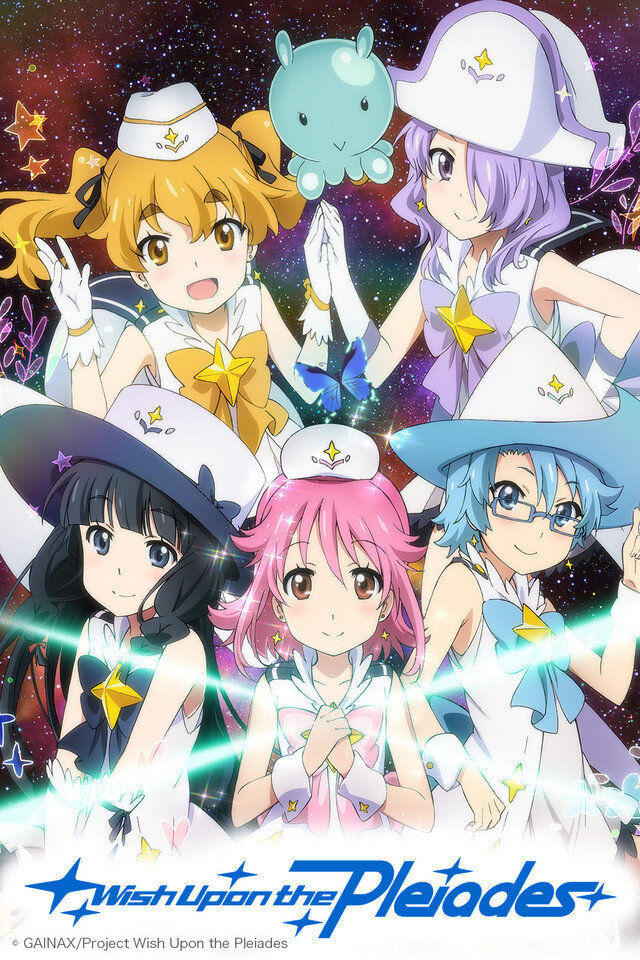 Originally a collaboration project between Japanese car manufacturer Subaru and animation studio Gainax of Evangelion fame, Wish Upon the Pleiades, known in Japan as Houkago no Pleiades, features a cast of magical girls who are helping an alien to recover fragments so that it can return home to the Pleiades.

Song of the Traveling Stars

A Hat, Ice, and a Princess

Two Treasures or The Smell of Strawberries

The Final Light and His Name

At the Water's Edge

I didn't even finished episode one, but hear me out, "Vroom, vroom" 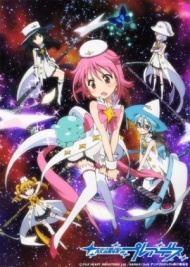 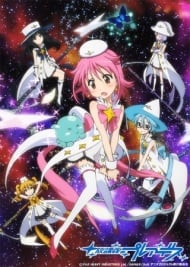 Wish Upon the Pleiades: Manner Movie 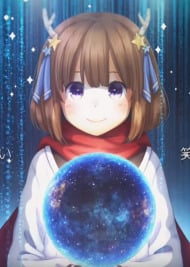 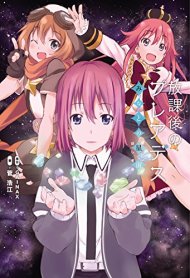