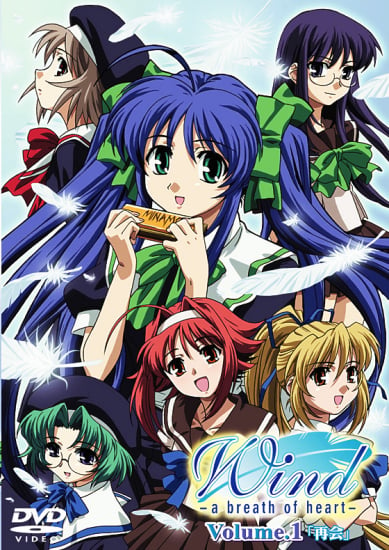 If you're looking for anime similar to Wind: A Breath of Heart OVA, you might like these titles.

Follows Riki Naoe and Kudryavka Noumi at the onset of the summer vacation. The other members of the Little Busters have returned home for the break, leaving Riki and Kudryavka to spend their vacation living at the school dormitories. However, the male dormitory is undergoing renovations due to a problem with the plumbing, leaving Riki without a place to stay. As Kudryavka has no roommate, she suggests to Riki that he live with her until the renovation on the male dormitory is finished. Riki and Kudryavka try to keep the other dorm members from finding out since it is against the rules for a boy and girl to share a room.