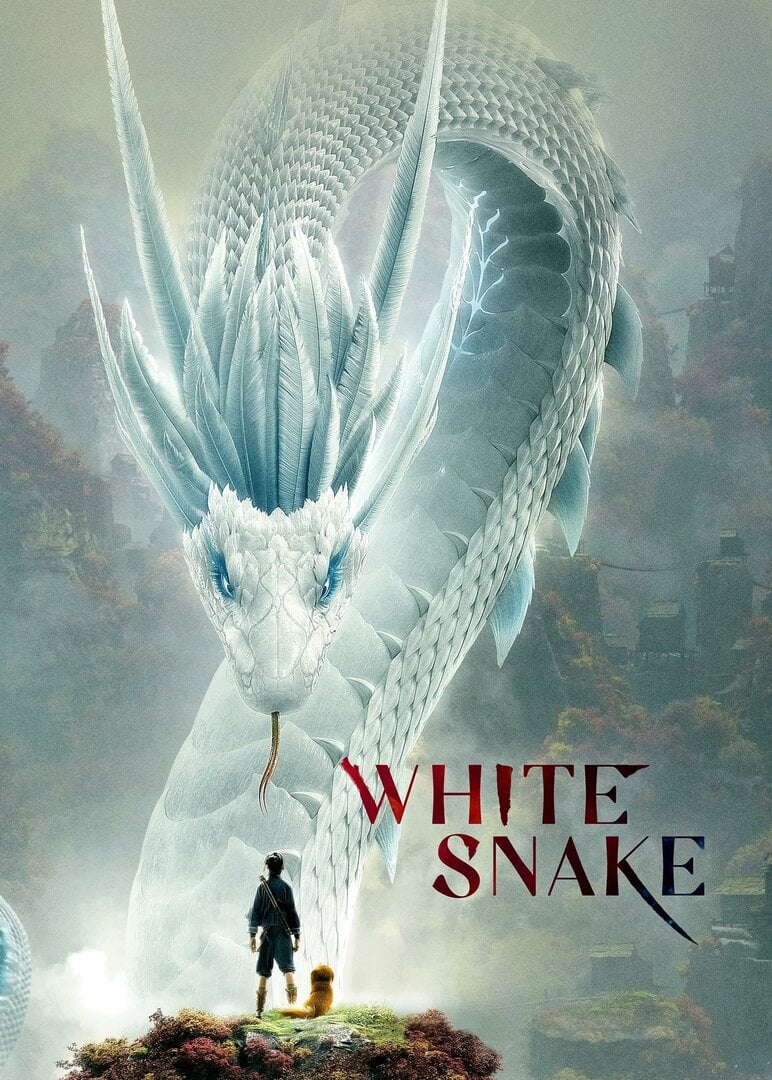 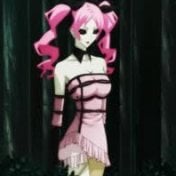 Just a short review since I don't usually write them, but this movie has none so far. Also, I watched this as an english dub, so take that into account. This show is different, that's for sure. I don't usually watch CGI so this was something new for me, and the first chinese anime or donghua that I've seen. The visuals are stunning for most of the movie, the fight scenes so different from what I'm used to. CGI does do a pretty bad job of portraying faces and emotions, but the world they created more than makes up for it. There are a few references that come out of nowhere, like the door to life. They did a poor job of explaining some things. I'm guessing that if I had a better understanding of the Chinese culture this would make much more sense. Overall, worth a watch.

I saw a DVD for this at Walmart, and bought it with only the expectation of it having beautiful animation, being based in ancient China.     And WOW, I could have never guessed. Like, I really could have never guessed. The first 7 minutes or so, I found extremely confusing. I'm assuming since White Snake is based on ancient and popular Chinese lore and originally intended for Chinese audiences, I'm assuming it doesn't explain a lot because the intended audience already knows about the story. I, as an American, am left to infer. Honestly, I feel like that's probably for the best, because everything was a surprise to me, although I didn't understand some of them. Why is she chosen to kill the General? Is she powerful or special? Why the hairpin? What's this field? What is her sister alluding to? Most of my questions ended up answering themselves throughout the length of the movie, and providing so much more insight into it than I had hoped for.    The story reminded me a little bit of Lord of the Rings, in the way that it's really about the journey, and not the end destination. The animation blew right past my expectations, and was absolutely stunning at every turn. The faces reminded me a little bit of 3D Disney, namely Frozen. The shapeshifting animations are divine, and the small weather based details- snow, trickling water,  flying petals, and dandelions are beautiful, and make the aesthetic extremely pleasing, and memorable.     The characters were solidly built, each with their own troupes, and personalities and my heart honestly hurt for them towards the end. ((A particular favorite for me was the Fox Demon girl at the workshop- both in voice, character design and animation. )) The way the characters move is so fluid, you can tell Gkids put a lot of love into this movie.    There were also a lot of unexpected aspects, like giant paper birds, and uh... the snake-catcher boy, and the snake demon literally having sex in the middle of the movie, in a shrine built with the intent of killing demons?   The soundtrack is also lovely, with a wide range of traditional chinese intruments.     For just plucking a movie off the shelves, I feel like I really lucked out by it being White Snake. It was a very refreshing watch. 10/10 don't let yourself miss out on this movie.