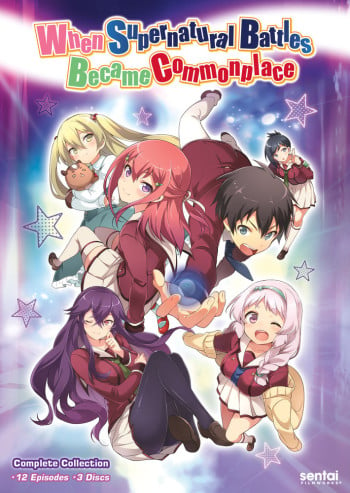 Andou heads to the beach for his family's annual family vacation with the Kushikawa family. Hatoko is determined to make Andou turn her way during this trip, so she attempts to follow the charm techniques she reads in a magazine exactly as they're written, but they all prove futile. At the very end, she even succumbs to heatstroke. When night falls and Hatoko has a chance to talk to Andou alone, they... 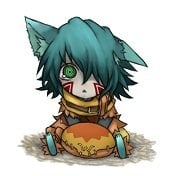 Both are school lives where the characters (all friends from a club) and put into a supernatural situation. The both combine comedy and realistic drama in a really enjoyable way. While Kokoro Connect is alot deeper than When Superatural Battles Became Commonplace (so far), they both give off a bit of a similar feel. Fans of one should at least try the other.

These two series have incredibly similar atmospheres and have similar plots. You would definitely like one of you liked the other.

Looking for anime with slice of life/school +harem/romance setting, focused on interpersonal realtionship? With a lot of sweet atmosphere yet unexpected deep psychological analyze of feelings? Both anime are for you, and both are masterpice in this kind of second bottom binding