When Marnie Was There - Custom lists 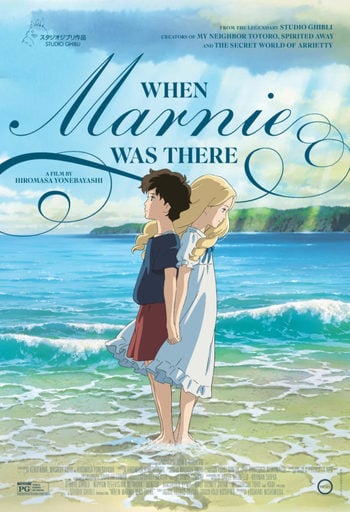 A list of predominantly rainy episodes and movies that highlight rainy scenes.

Must Watch Anime - The greatest plots

None of these focus on comedy, but instead storyline and characters.

Anime Titles that have Won or were Nominated for Awards